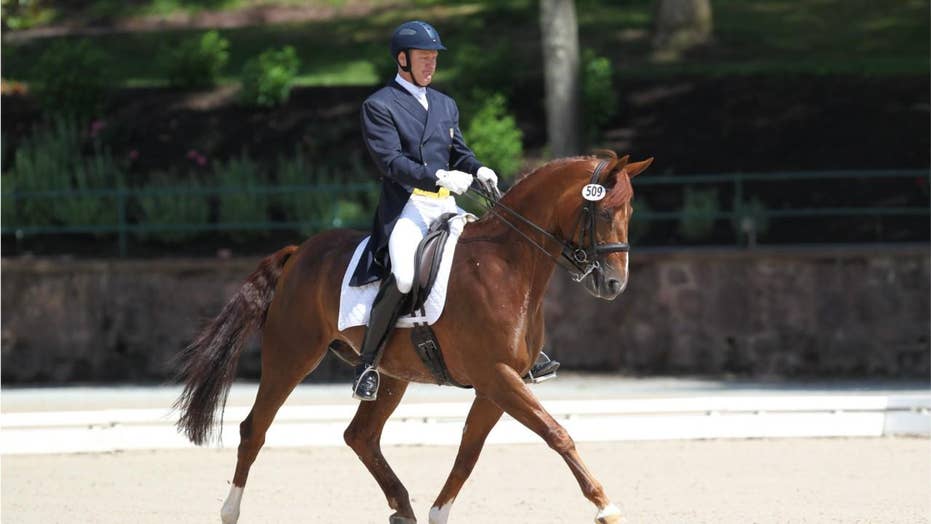 Former Olympian Michael Barisone is expected to face charges after allegedly shooting a woman at his upscale equestrian facility in New Jersey.

BILES ON USA GYMNASTICS' FAILURES: 'YOU COULDN'T PROTECT US'

Police discovered a woman with multiple gunshot wounds at Barisone Dressage in Long Valley, authorities said. A man was also injured and a handgun was recovered.

The identities and conditions of the victims were not released. The New York Post, citing sources, reported that the woman’s condition was “up in the air.”

Long Valley Mayor Matt Muerllo released a statement about the incident on Facebook.

“There was an incident this afternoon on West Mill Road,” he said. “The victim was transported to the hospital and the suspect is in custody. I have spoken to Chief Almer and the area is safe, but a police presence will be in the area until the investigation is completed. There is no additional information at this point and all updates will follow from the WTPD.”

It’s unclear what led to the shooting.

Barisone participated in the 2009 Beijing Olympics and owns Barisone Dressage, which bills itself as a world-class development of dressage horses and riders.

Barisone was a member of the 1997 gold-medal-winning Nations Cup team and was the 2009 Sportsman International Horseman of the Year. He also trained Alison Brock, who was on the 2016 Rio Olympics bronze medal-winning team.