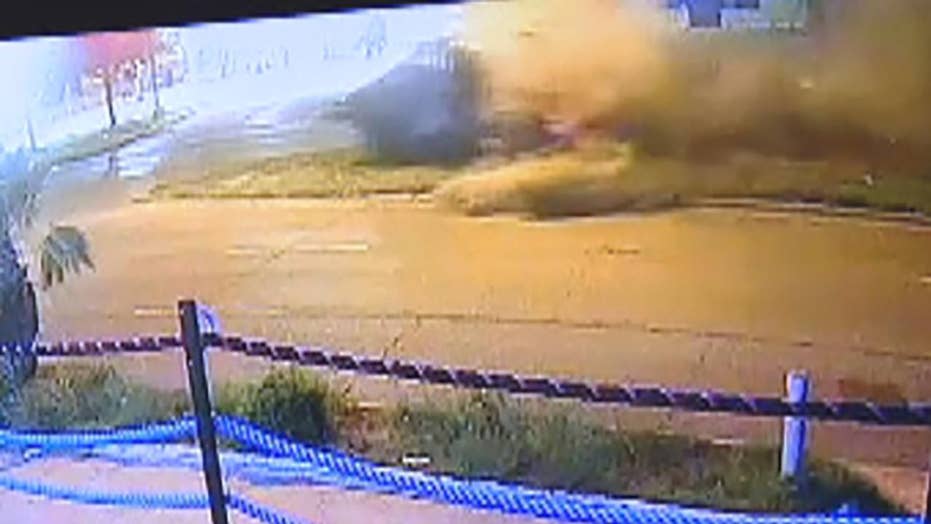 Spence was driving his white luxury sports car at breakneck speed through downtown Dallas when he lost control of the vehicle, which flipped as he was ejected, police said.

He was transferred to a hospital with serious but non-life threatening injuries.

“Spence is awake and responding and his condition is listed as stable. He did not sustain any broken bones or fractures but has some facial lacerations. He is expected to make a full recovery,” the Spence family said in a statement.

Security footage from outside the Knockout Sports Bar showed the Ferrari crash onto the center median and flip several times before coming to a complete stop. There was debris seen across the road.

Spence could be facing a DWI charge, CBS Dallas-Forth Worth.

Spence recently won the WBC welterweight title in a split-decision victory over Shawn Porter late last month. He moved to 26-0 with the victory.

“This is a lifetime dream,” he said after the Sept. 28 bout. “It shows hard work pays off. ... Shawn Porter is a rough and awkward fighter. I didn't get off what I wanted to. He's a true champion. He made it tough ... (but) all my punches have bad intentions.” 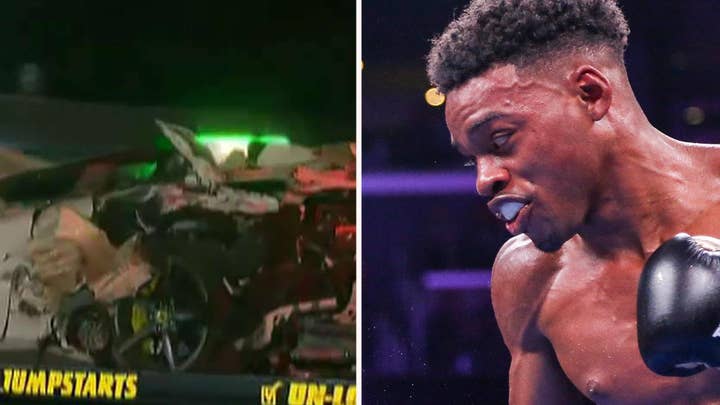