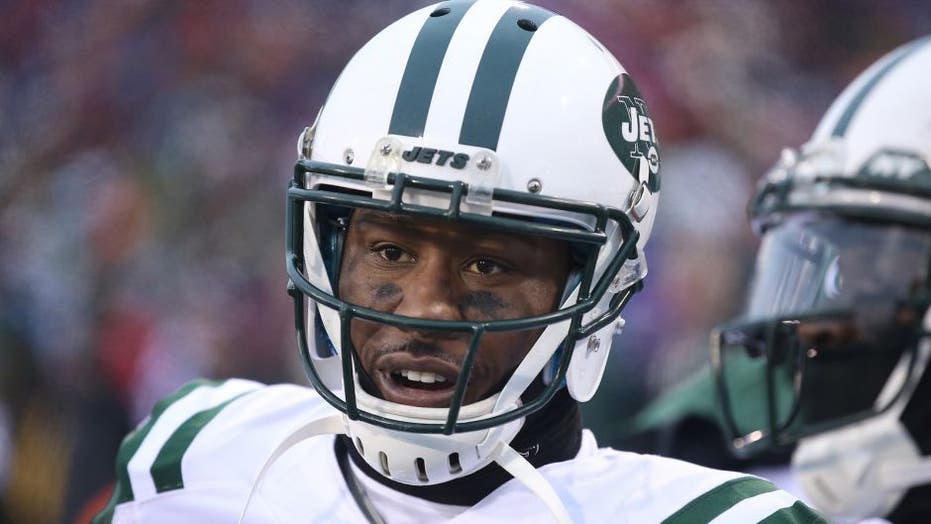 Former six-time Pro Bowl wide receiver Brandon Marshall announced Tuesday he was going from in-between the sidelines to in-between the ropes by launching a boxing career.

Marshall, 35, made the announcement in an Instagram video and said he plans to have his first professional fight in May 2020. The opponent was not named.

“I promise you. [Anthony] Joshua, [Deontay] Wilder, [Luis] Ortiz, [Tyson] Fury. All you boys, I can get it. I’m telling you. You’re not that tough, not that strong. Where I come from, and what I’ve been through in my life, I’m built for this. I promise you that. I’ll see you next May.”

Though he never won a Super Bowl, it appears the 6-foot-5, 232-pounder has his sights set on a heavyweight title.