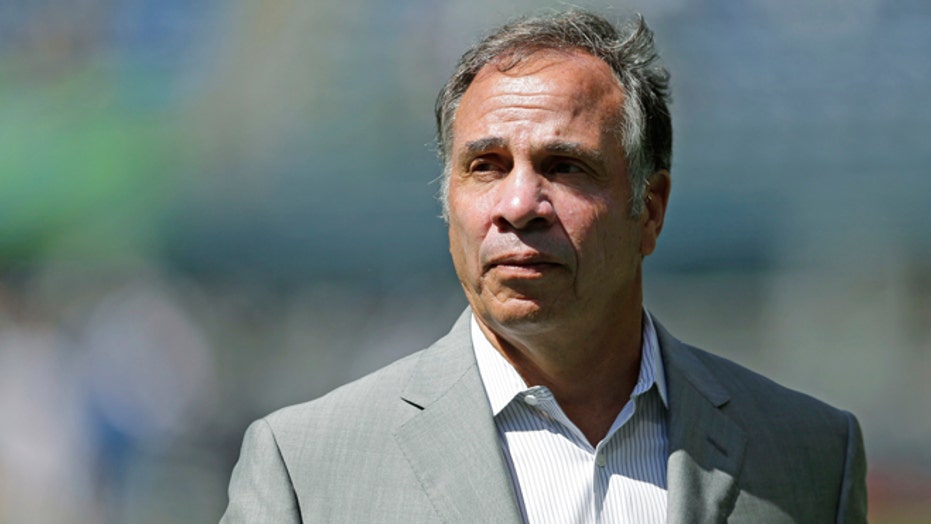 Any fan who has been to a pro sporting event, or even some high school sports events, know that “The Star-Spangled Banner” is a staple. But Arena told ESPN he had a hard time trying to understand the relevance of playing the national anthem before games nowadays.

TRUMP JABS ROGER GOODELL OVER STATEMENT IN SUPPORT OF PLAYER PROTESTS: 'NOBODY WAS EVEN ASKING FOR IT'

“I think it puts people in awkward positions,” Arena said. “We don't use national anthem in movie theaters or on Broadway, or for other events in the United States. I don't think it is appropriate to have a national anthem before a baseball game or an MLS game. But having said that I want it understood that I am very patriotic, but I think it is inappropriate.”

Arena also cited the diversity of Major League Soccer as being another reason why playing the national anthem didn’t make sense to him.

“Think about it,” he said. “In Major League Soccer, most of the players that are standing on the field during the national anthem are international players. They are not even Americans. So why are we playing the national anthem? With all due respect, I live in the greatest country in the world but I think it is inappropriate.”

The anthem was played again during the 1918 World Series and because of the crowd’s reaction, the song stuck through all the four majors sports.