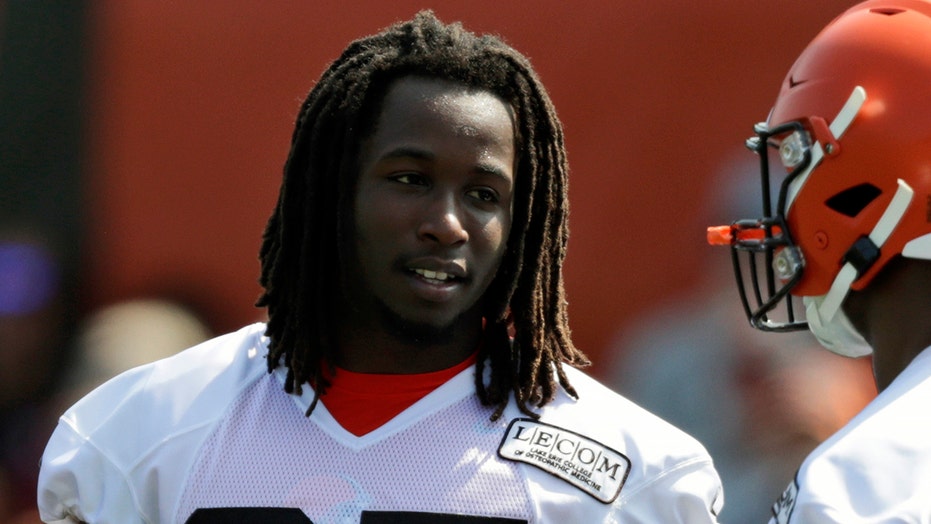 Hunt, who will serve an eight-game suspension for a separate incident at a Cleveland hotel last year in which he was caught on camera kicking and shoving a woman, spoke for the first time since he got into a minor argument with friends at a bar in June. He wasn’t arrested or charged in the matter.

“We know that Kareem has work to do, and he is in counseling working really hard,” Dee Haslam said. “It truly is up to him. We have high expectations for our players.”

Browns coach Freddie Kitchens said Hunt may have gotten too comfortable and allowed himself to fall back into bad habits.

“It is really one of those things where sometimes if you start feeling good about yourself about what you are doing as a person, then maybe I can do a few other things, whatever those things are," Kitchens said. "I think it kind of just brought him back to reality that you are in the NFL, man. You are Kareem Hunt. You got to be careful in everything that you do because these things right here (cameras) are everywhere."

Hunt has been battling a groin injury, which has kept him out for most of training camp. It’s unclear whether he will play Thursday against the Washington Redskins.