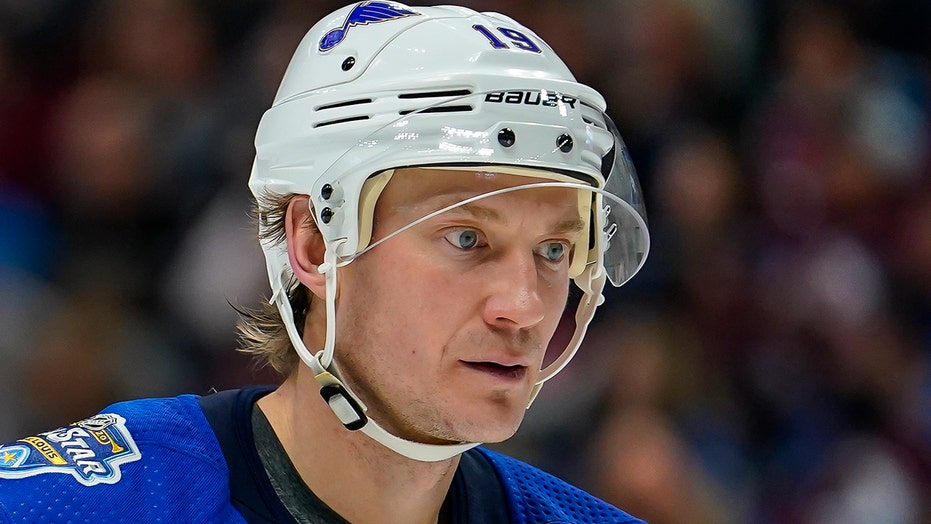 Blues defenseman Jay Bouwmeester is back in St. Louis after collapsing on the bench during a game in Anaheim last week and said in a statement Tuesday that he is “on the road to recovery.”

Bouwmeester, 36, collapsed during the first period of the Feb. 11 game after going into cardiac arrest. He had a cardioverter defibrillator implanted into his chest at UCI Medical Center in Orange County, California, where he had been hospitalized until returning to St. Louis on Sunday.

In a statement issued by the Blues, Bouwmeester thanked team trainers for both the Blues and Ducks, along with first responders and the medical staff at UCI Medical Center.

“Our family has felt the support of the entire National Hockey League family and the city of St. Louis during this time,” Bouwmeester said in the statement. "We have all been greatly comforted by your genuine concern. On Sunday evening, I returned to St. Louis and I am on the road to recovery. My wife and daughters are forever grateful for everyone’s support and we will continue to have a positive outlook for our future.“

The game was postponed and will be played March 11. It will begin with a 1-1 score, as it was at the time of the postponement, but still follow a full 60-minute format.