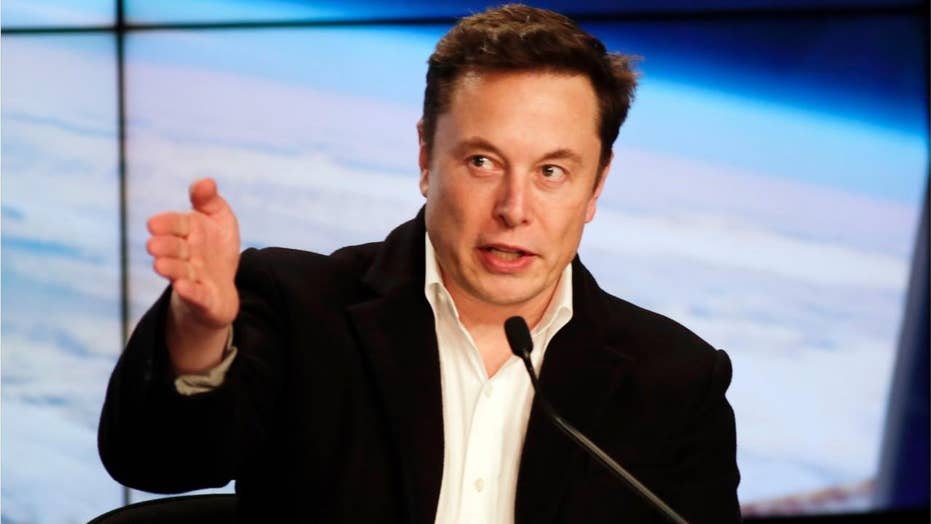 The tech titan tweeted his support for the 2020 Democrat presidential candidate. He reveals his support has a lot to do with Goth.

“I support Yang,” Musk tweeted on Saturday. Perhaps jokingly, he added that Yang would be the U.S.' "first openly goth president."

ELON MUSK WANTS TO MERGE OUR BRAINS WITH COMPUTERS BY 2020

Musk's apparent support followed a tweet from Yang in which the entrepreneur said he does not expect everyone to agree with him on everything, adding that his main hope "is that people trust that I’m trying to solve problems and I’m open to different approaches -- particularly if the data drives in a particular direction."

Yang, who is hoping to become the 2020 Democratic presidential candidate, has largely run on a platform endorsing universal basic income (UBI), a government program that would deliver $1,000 monthly payments to all individuals, regardless of employment status, to help with the rise of automation.

Yang's program, (known as "Freedom Dividend," a name that has tested better with conservatives), would consolidate certain welfare programs and be funded by creating a value-added tax of 10 percent.

Musk, who is keen to overcome machines' "existential threat," to humans, including automation, said that universal basic income is "obviously needed."