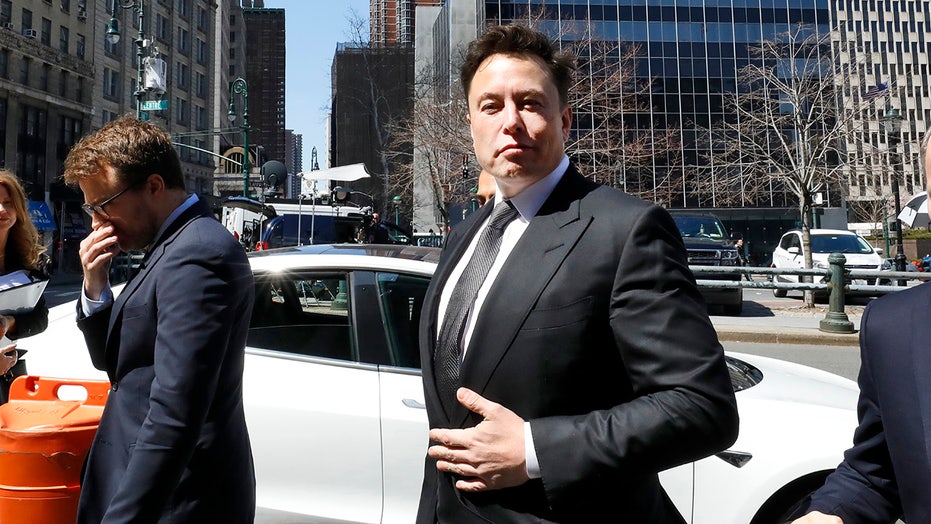 Of the many adjectives that can describe Elon Musk, ambitious is at the top of the list.

Taking time from his day jobs running Tesla and SpaceX, Musk told an audience on Tuesday night that Neuralink, a neurotechnology company he co-founded, will be able to merge human brains with computers as soon as 2020. While the claim surprised many, it is an idea that has been proposed and bandied about in the realms of science fiction and futurists for decades.

Musk, who said the main reason for doing the presentation was recruiting, admitted that the Neuralink scientists had been able to get a monkey to control a computer with its brain, a revelation that surprised some of the company's scientists, according to The Verge.

HUMAN BRAINS COULD BE CONNECTED TO THE INTERNET IN 'NEXT FEW DECADES,' SCIENTISTS PREDICT

“We hope to have this in a human patient by the end of next year,” Musk added. For this, it will eventually need approval from the U.S. Food and Drug Administration.

According to a white paper (first spotted by Stat News) released by the company on Tuesday, Neuralink has already been successful in some of its animal trials using brain-machine interfaces (BMIs), which Neuralink believes "hold[s] promise for the restoration of sensory and motor function and the treatment of neurological disorders."

The paper notes that the system of inserting electric implants into animals skulls by drilling holes has achieved a spiking yield or success rate of 85.5 percent.

“We will painlessly laser-drill the holes into the skull, place the threads, plug the hole with the sensor, and then you go home.”

“We will painlessly laser-drill the holes into the skull, place the threads, plug the hole with the sensor, and then you go home,” Neuralink president Max Hodak said in an interview with Bloomberg. “It’ll basically be an experience like getting Lasik.”

The device that would go into humans would be slightly different than the one used in animal testing. This device would be implanted behind the ear, akin to a modern-day hearing aid. From there, words would be inputted into a device such as a computer or a phone and allow the person to navigate various tasks on the screen.

Ben Lamm, the CEO of Hypergiant, a company that uses machine learning and artificial intelligence in their products, believes that Neuralink may be solving a problem humanity may not fully understand.

"We have accepted the narrative about the possibility of AI overlords without challenge and as such, has risen the need for super-human capabilities that can rule over the future AI bad-actors that Musk and other posit," Lamm said in comments obtained by Fox News. "Yet, I think this sells humanity short. Humans are capable of curbing the destructive potential of AI and humans are capable of employing AI for the benefit of the broader community."

Lamm added that the merging of man and machine must be done to benefit society — citing examples such as climate change, food shortage and space travel — and not "because of a belief that we must control evil AI."

In a November 2018 interview, Musk alluded to the fact that Neuralink wants to "redefine what future humans will be." Its goal is to help humanity "achieve a symbiosis with artificial intelligence and to achieve a democratization of intelligence such that it's not monopolistically held by governments and large corporations."

A previous version of this story said the CEO of Hypergiant was Benn Lamm. It is Ben Lamm. Fox News regrets the error.