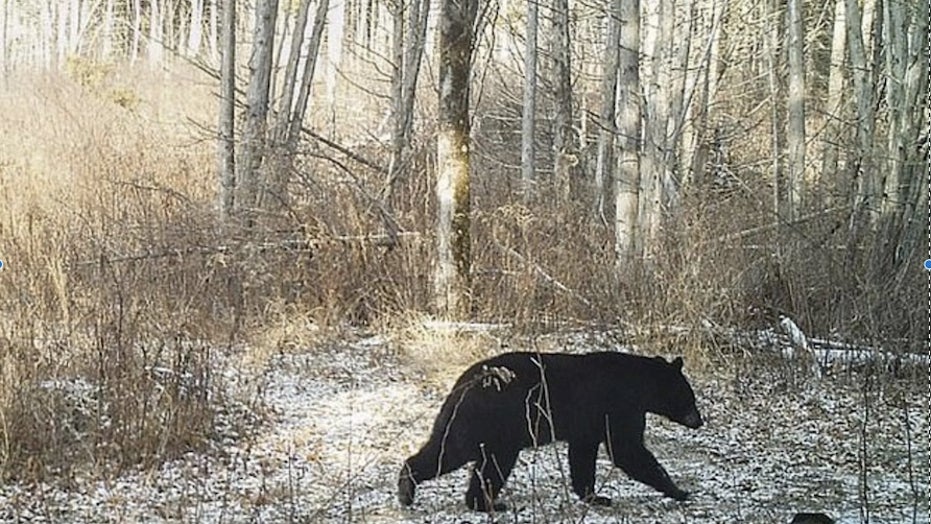 Bears worldwide are coming out of hibernation a month or more ahead of schedule -- and scientists are blaming one of the hottest winters on record.

Moscow Zoo CEO Svetlana Akulova said the zoo was making preparations for two Himalayan bears held in captivity at the zoo to come out of hibernation more than a month earlier than the April window they had been expecting.

"Our zoologists were preparing for the bears to wake up earlier due to the abnormally warm winter," Akulova said in a statement reported by The Moscow Times.

There were other reports of bears leaving hiberation early.

As The Daily Mail reports, in Voronezh, the city zoo's resident brown bear Masha woke up a month ahead of schedule.

Two brown bears at the Korkesaari Zoo in Helsinki, Finland, woke up in mid-February after just two months of hibernation, the British publication reports.