Senator Ron Johnson, R-Wis., slammed YouTube's "dangerous" actions Thursday, after the platform censored a video of Dr. Pierre Kory testifying before the U.S. Senate about a widely available drug that early studies show may help treatment and prevention of Covid-19.

Johnson, who appeared for an interview on "Fox and Friends," wrote in the Wall Street Journal that Google’s YouTube "had ratcheted up censorship to a new level."

SEN. JOHNSON: MAINSTREAM MEDIA BIAS 'AN ENORMOUS PROBLEM WE FACE IN THIS NATION'

The senator went on to criticize US health agencies, claiming that they have failed to put money and research into exploring "repurposed, cheap, generic drugs," like the one in Dr. Kory's findings. Dr. Kory testified before the Committee on Homeland Security and Governmental Affairs in December, citing the use of a widely available drug called ivermectin, as a potential early treatment and prevention of COVID-19.

The drug, which is widely available to treat tropical diseases caused by parasites, showed promising results from a study done in Argentina. In the study, 800 healthcare workers received ivermectin, while another 400 did not. Of the 800, not a single person contracted COVID-19, while more than half of the 400 did.

SEN. RON JOHNSON: Since we had that hearing December 8th, I just watched the views of that video rise to over 8 million, 7.7 million on Fox News Now, about half a million on my website. I got notified January 27th that it just wasn’t passing the YouTube censors, so they are gonna take it down off of our website and they also took it off of Fox News Now’s. I think it still may be available on some lesser sites with far fewer views but this is dangerous when you have censorship of information.

You know, Louis Brandeis, Supreme Court justice had a decision almost 100 years ago in 1927 that actually dealt with falsehoods and fallacies that might cause societal harm said ‘the remedy to be applied is more speech, not enforced silence.’ That was pretty wise back then, but we’re moving in the exact opposite direction now… 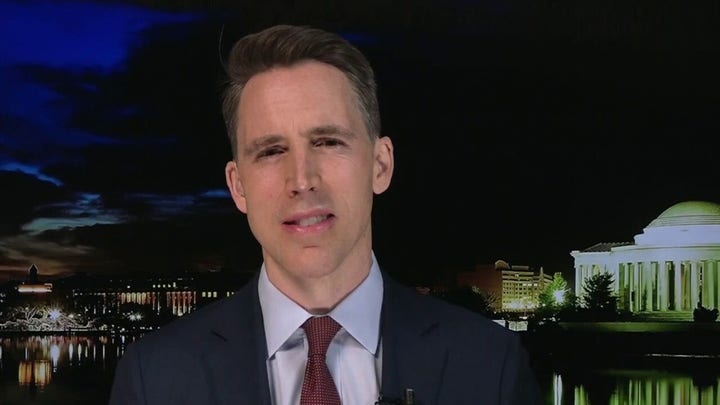 We have two hearings on early treatment. The lead witness in my first hearing has been fired by his institution because he testified, basically. Doctor Kory is being ostracized and vilified. This makes no sense whatsoever. Our health agencies have failed us in not spending all kinds of money and time and effort exploring repurposed, cheap, generic drugs.

Could it be because Remdesivir for example is $3,200 for a treatment and these drugs are about $20 for a treatment? Maybe it’s that economic incentive, but it’s a travesty regardless and the fact that you have these frontline doctors that are risking their lives, having the courage and compassion to actually treat patients versus the NIH guidelines which basically say go home, isolate yourself, be afraid, do nothing until you get sick enough and then we’ll try and save your life in the hospital.

It makes no sense whatsoever. This is bizarre what has happened in our health agencies and as I wrote in my piece it is a dark chapter in American medicine as well as American journalism.