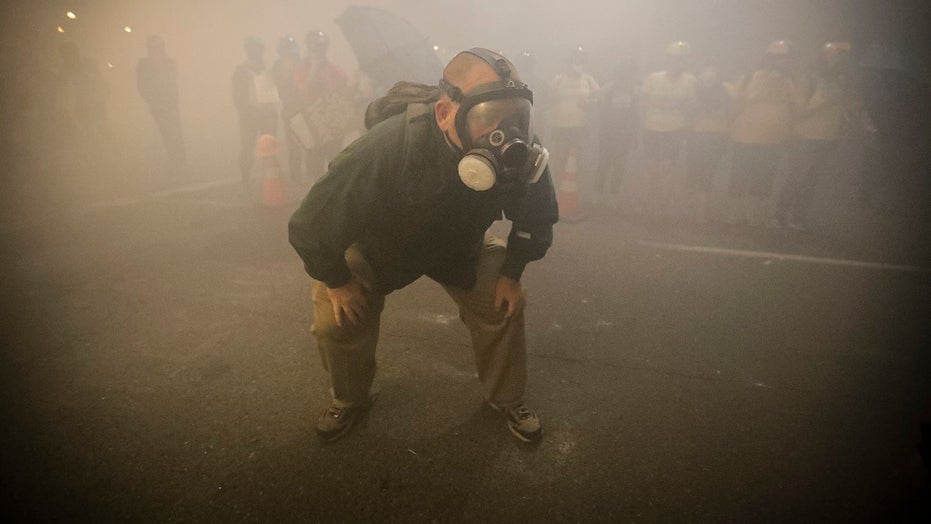 More than 100 police agencies are pulling out of security agreements to send personnel to next month's Democratic National Convention in Milwaukee over orders that would prevent officers from using certain crowd control measures during protests, Fox News has learned.

The police departments were part of a collective of outside agencies poised to send officers to secure the event, which will run from Aug. 17-20 and where Joe Biden is expected to be named the party's presidential nominee. The action comes after the Milwaukee Fire and Police Commission directed Milwaukee Police Chief Alfonso Morales to change department policy to restrict the use of tear gas and pepper spray.

The civilian oversight commission issued the directive last week in response to the use of tear gas on crowds during protests following the death of George Floyd. The event, which will be held at the Wisconsin Center in downtown Milwaukee, has been scaled down to a mostly virtual event. 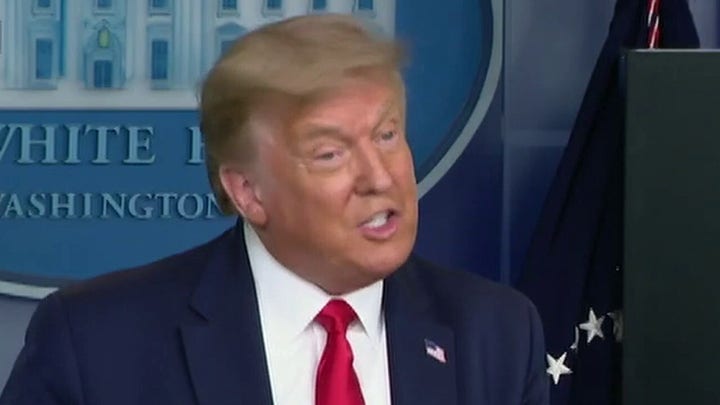 Only around 300 people are expected to attend in person.

Speaking with WTMJ-TV, Morales did not say which agencies were pulling out or how officers were still expected. The original plan was to have at least 1,000 officers from outside agencies. Making use of the National Guard or federal assistance was being considered, Morales said.

In Wisconsin, Fond du Lac Police Chief William Lamb told the Milwaukee Journal Sentinel that he expected more agencies from the state to withdraw from the program.

"We regret having to do that," Lamb said. "We respect the Fire and Police Commission's decision. But in this particular case, we strongly disagree with the actions they've taken.

"We believe in removing those tools, the use of chemical irritants or pepper spray, from the available resources that the law enforcement officers would have at their disposal if protests become non-peaceful would severely compromise the safety of the public and also the safety of the law enforcement officers who would be assigned to protect the DNC," he added.

The use of tear gas has come under scrutiny from progressive lawmakers and activists who claim law enforcement personnel across the county have deployed the tool indiscriminately on protesters.

A demonstrator wears a gas mask as federal officers deploy tear gas during a Black Lives Matter protest at the Mark O. Hatfield United States Courthouse Monday in Portland, Ore. Several police agencies in Wisconsin have backed out of sending officers to next month's Democratic National Convention in response to local orders preventing the use of tear gas to control crowds. (AP Photo/Marcio Jose Sanchez)

In Portland, Ore., federal agents have used tear gas to disperse crowds amid nightly protests in the city's downtown area.

"Our concern is that in the event protests turn non-peaceful, such a policy would remove tools from officers that may otherwise be legal and justifiable to utilize in specific situations," Fletchertld the newspaper in an email.

In this June 23, 2020 file photo, Wisconsin's "Forward" statue lies in the street on Capitol Square in Madison, Wis. Crowds outside the Wisconsin State Capitol tore down two statues and attacked a state senator amid protests following the arrest of a Black man who shouted at restaurant customers through a megaphone while carrying a baseball bat. (Emily Hamer/Wisconsin State Journal via AP, File)

"I can not send personnel if they are not properly equipped or will not be allowed to engage in appropriate actions which would ensure their safety," he wrote.

Waukesha’s police chief said he was consulting with the city attorney’s office on how to withdraw from the agreement, which had promised about two dozen Waukesha officers.

The Milwaukee Police Department, the police and fire commission and convention officials did not immediately return Fox News requests for comment.