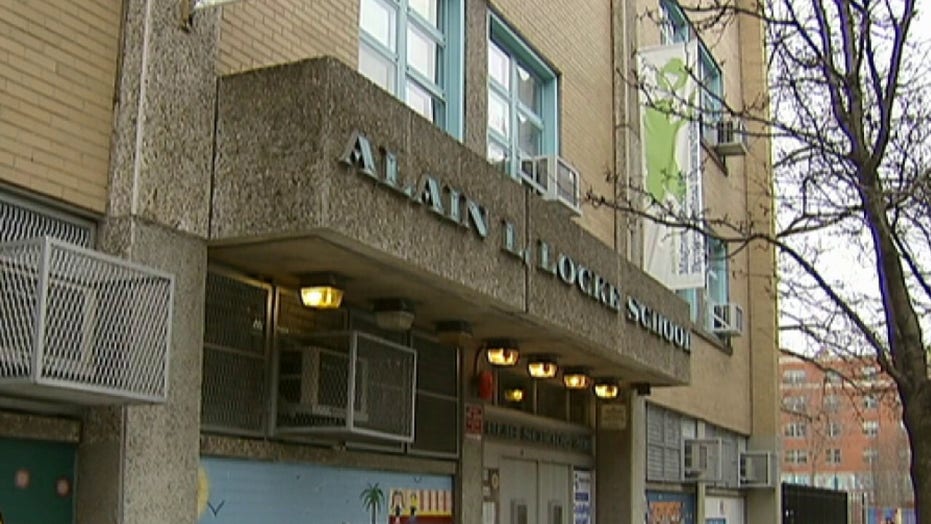 The New York Times reports schools may not be a source of spreading of the coronavirus.

A Wisconsin appeals court issued a temporary block on Democratic Gov. Tony Evers' restrictions on indoor gatherings Friday, even as the number of COVID-19 hospitalizations in the state shattered records for the second day in a row.

Sparring has been ongoing over the emergency directive issued by the governor Oct. 6, with Republican lawmakers and right-leaning organizations challenging the mandate to limit indoor public gatherings to 10 people or 25% of a building's capacity.

A Sawyer County judge blocked the order on Oct. 14, only to have a Barron County judge reinstate it five days later. A three-judge panel of the appellate court wrote that the plaintiffs had shown "sufficient likelihood of success” with the appeal to grant the stay.

The Mix Up bar in Amery and Pro-Life Wisconsin, in appealing the capacity limits, argued that they prevent Pro-Life Wisconsin from holding indoor fundraisers and Evers should have gone through the Legislature to issue an administrative rule enacting the limits.

Tavern League of Wisconsin argued the capacity limits amount to a “de facto closure” order for bars and restaurants and sued to strike down the order.

"We will once again defend our limit on public gatherings and I'm once again asking folks to rise about tonight's ruling, stay home, and mask up so we can get through this weekend and this pandemic together. This crisis is urgent, folks. Please stay home," Evers said on Twitter.

Republican lawmakers in the past also have pushed back against the governor's mask mandates and stay-at-home orders while holding up legislative action by Democrats to deal with the spiraling cases of coronavirus.

The Wisconsin Hospital Association reported 1,243 people were hospitalized with COVID-19 on Friday, setting a record for the second straight day. Two patients were in a field hospital at the state fairgrounds in West Allis as of Friday.

OVER 1,000 NEW YORKERS HOSPITALIZED FOR COVID-19, THE STATE'S HIGHEST LEVEL SINCE JUNE

Vos’ spokeswoman, Kit Beyer, said Toftness quarantined herself when she learned she had been exposed and has fully recovered. Vos himself hasn’t been in close contact with Toftness recently and has not contracted the virus, Beyer added.