Shea, a close confidant and adviser of Barr, will lead the country's largest United States attorney’s office, which has been historically responsible for some of the most significant and politically sensitive cases the Justice Department brings.

He will be replacing Jessie Liu, after her nomination to become the undersecretary for terrorism and financial crimes at the Treasury Department.

Barr had nominated Liu to become the associate attorney general, the third-highest job in the department, overseeing civil litigation, but she withdrew from consideration after encountering opposition on the Republican-led Senate Judiciary Committee because of her past membership in a lawyers’ group that has supported abortion rights.

This photo provided by the Department of Justice shows Timothy Shea, currently senior counselor to Attorney General William Barr. Barr on Jan. 30, 2020, nominated Shea, one of his closest advisers, to be the next top prosecutor in the nation’s capital, the largest United States attorney’s office in the country, which has been historically responsible for some of the most significant and politically sensitive cases the Justice Department brings in the U.S. (Department of Justice via AP)

Shea is a senior counselor to the attorney general and was Barr’s right-hand man, helping institute reforms at the federal Bureau of Prisons after Jeffrey Epstein’s death at the Metropolitan Correctional Center in New York City.

As the U.S. attorney in the District of Columbia, Shea would oversee some of the lingering cases from special counsel Robert Mueller’s Russia investigation, along with a number of politically charged investigations. The office is also generally responsible for handling potential prosecutions if Congress finds a witness in contempt.

Prosecutors from the U.S. attorney’s office had been investigating former FBI Deputy Director Andrew McCabe, a frequent target of President Trump’s wrath, and the prospect of charges seemed likely in the fall after his lawyers failed to persuade senior Justice Department officials that he didn’t intentionally lie to internal investigators. Little has been said about the case in recent months.

The position generally requires Senate confirmation, but the law also allows federal judges to vote to appoint a U.S. attorney after a 120-day window. That was the case with Geoffrey Berman, the U.S. attorney in Manhattan.

Shea, a Boston-area native who comes from a family of first responders, is widely seen as being able to bridge a gap between law enforcement officials and the community, especially in Washington. The office is unique because its 300 or so prosecutors have jurisdiction to prosecute both local and federal crimes in the nation’s capital.

“He’s the definitive public servant,” said Jim Pasco, the executive director of the National Fraternal Order of Police. “He has a real reverence for the law and a real dedication to making communities safer.” 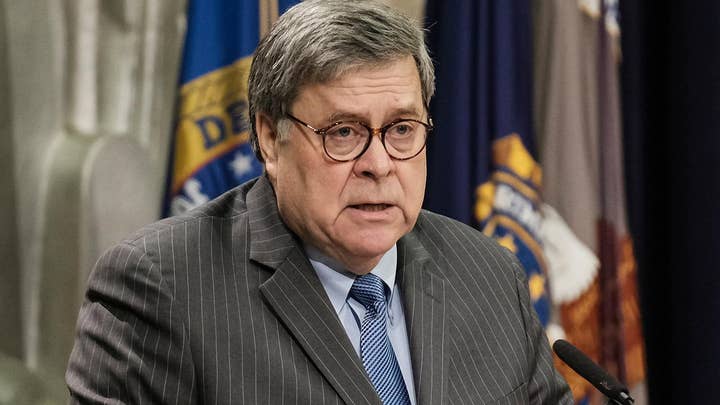 Shea has served in a variety of roles in the Justice Department from working as a line prosecutor to being associate deputy attorney general. As an assistant U.S. attorney, he prosecuted violent crimes, fraud, public corruption and drug trafficking cases and he’s also led a task force that was responsible for investigating and prosecuting prison crimes and had also worked as a congressional staffer in the House and Senate.

He was the chief counsel and staff director for the U.S. Senate Permanent Subcommittee on Investigations, which was chaired at the time by Sen. Susan Collins, a Maine Republican, and he also worked on the staff of the House Appropriations Committee.

Collins said in a statement that Shea “did an outstanding job leading in-depth investigations into issues ranging from consumer protection to government waste, fraud, and abuse.” 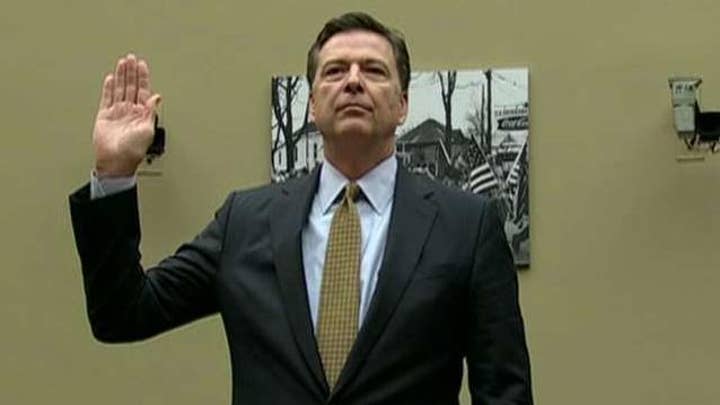 “With his decades of legal experience in both the private and public sectors, Tim has a wealth of knowledge that will serve him well in his new role,” she added.

In the wake of Epstein’s death, Barr and Shea worked hand in hand to manage the crisis and investigation into the circumstances surrounding the wealthy financier’s death. Shea visited the jail days after Epstein’s suicide and helped advise the attorney general as Barr shook up the agency’s leadership, removing its acting director.

Fox News’ John Robert and The Associated Press contributed to this report.