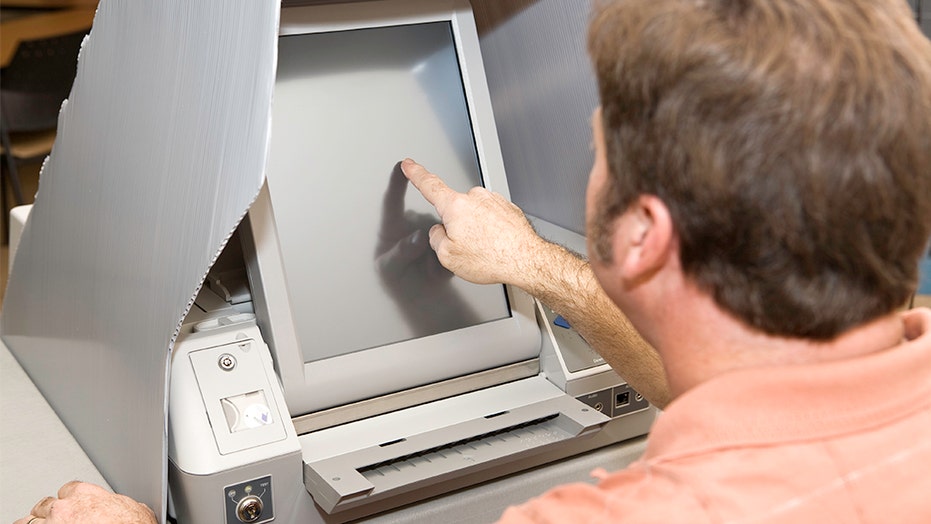 The Federal Bureau of Investigation (FBI) has updated its policy with regard to election interference and is changing the process for alerting state officials to voting irregularities and breaches.

The bureau on Thursday called election security a "top priority" for federal agents and the Department of Justice (DOJ) as they gear up for the 2020 election cycle.

"Protecting the integrity of elections in the United States against criminal activity and national security threats is among the top priorities of the Department of Justice and the FBI," the agency said in a statement. "Cyber intrusions affecting election infrastructure have the potential to cause significant negative impacts on the integrity of elections. Understanding that mitigation of such incidents often hinges on timely notification."

Under the new standards, the federal government will strive to respect the autonomy of local election officials, while still encouraging a cooperative relationship with federal authorities in rooting out those who seek to destabilize the U.S. voting.process.

The initiative is based on existing FBI standards related to cybercrimes but also includes new guidelines about the severity of each threat and how they should be handled.

"The new policy, however, provides updated and additional guidance on the timely dissemination of notifications and/or threat reporting; the protection of victim information and disclosures; and coordination between FBI and other agencies in regard to election security for maximum impact," it added.