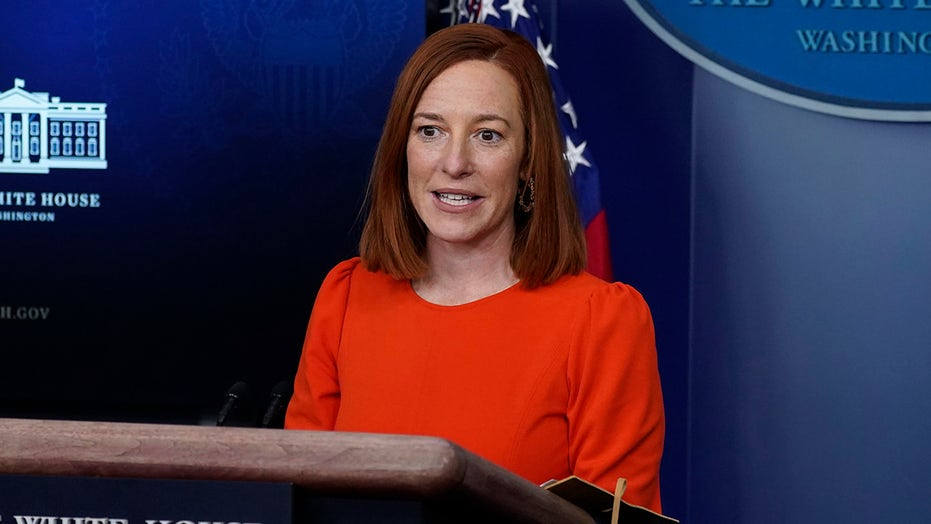 The White House is staying out of the GameStop controversy.

Asked about the market volatility during Friday morning's press briefing, White House press secretary Jen Psaki punted on the question and directed reporters to statements by the Securities and Exchange Commission.

"They are closely monitoring this situation but it is under their purview at this point of time," Psaki said, declining to speak specifically about the situation.

President Biden met on Friday with Treasury Secretary Janet Yellen this afternoon, but Psaki declined to say whether the two would discuss GameStop. Yellen received around $810,000 in speaking fees from the hedge fund that bailed out one of the primary losers in the recent Gamestop frenzy.

It came a day after Psaki -- during Thursday's briefing -- also refused to answer directly about the contoversy. The chaos started when a Reddit group called WallStreetBets banded together to squeeze short-sellers out of their positions by buying up stock in video game retailer GameStop and other flailing companies.

"Given all the volatility surrounding Wall Street and GameStop, what is the Biden administration doing to protect the average American investor if there’s going to be, potentially a major market correction?" a reporter asked. 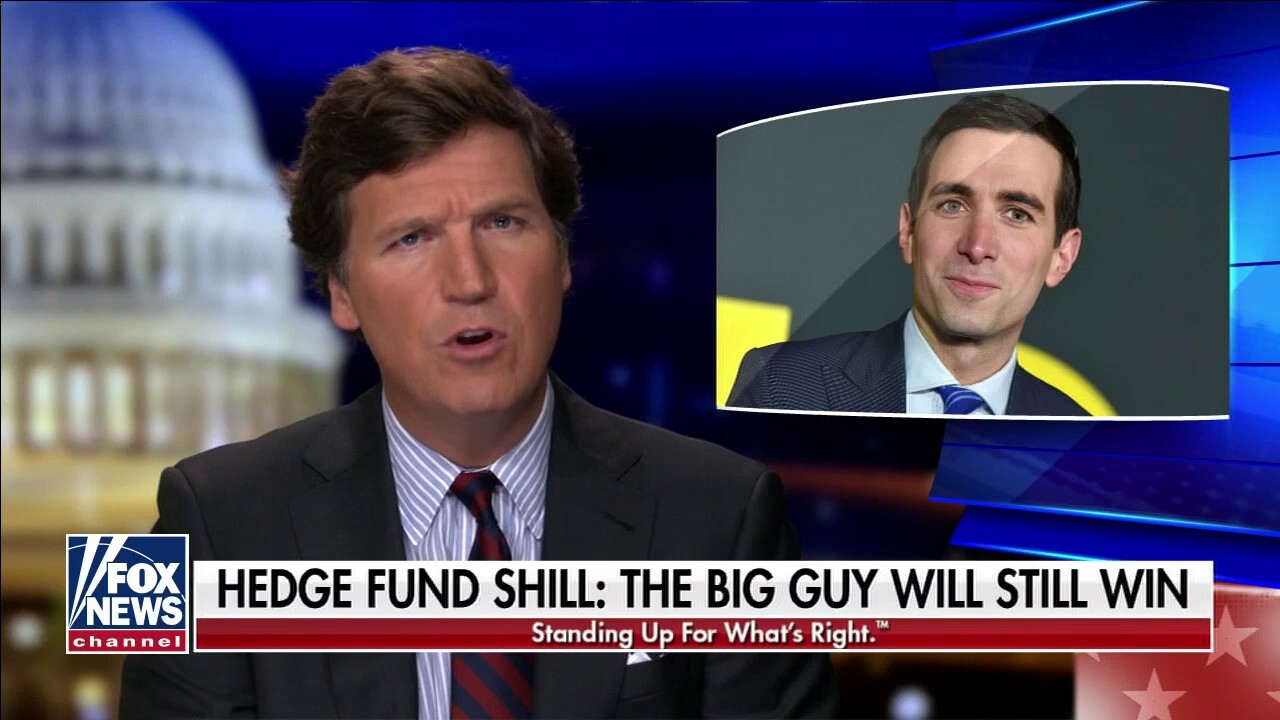 Psaki referred her to an SEC statement, which said the commission was "monitoring the on-going market volatility."

"Beyond just monitoring it, has he had any conversations with economic officials about what’s going on?" the reporter pressed.

"He’s briefed by his economic team frequently," Psaki said. "But I don’t have anything more to read out for you."

Psaki again pointed to the SEC statement when another correspondent addressed the controversy.

A third reporter asked Psaki if Treasury Secretary Janet Yellen would recuse herself from advising the president on GameStop, given that she received around $810,000 in speaking fees from Citadel, the hedge fund that bailed out one of the primary losers in the Gamestop frenzy.

Both Citadel and Point72 infused almost $3 billion into Melvin Capital, which saw massive losses after betting against the pumped up stock. The White House said on Wednesday that Yellen was monitoring the situation. 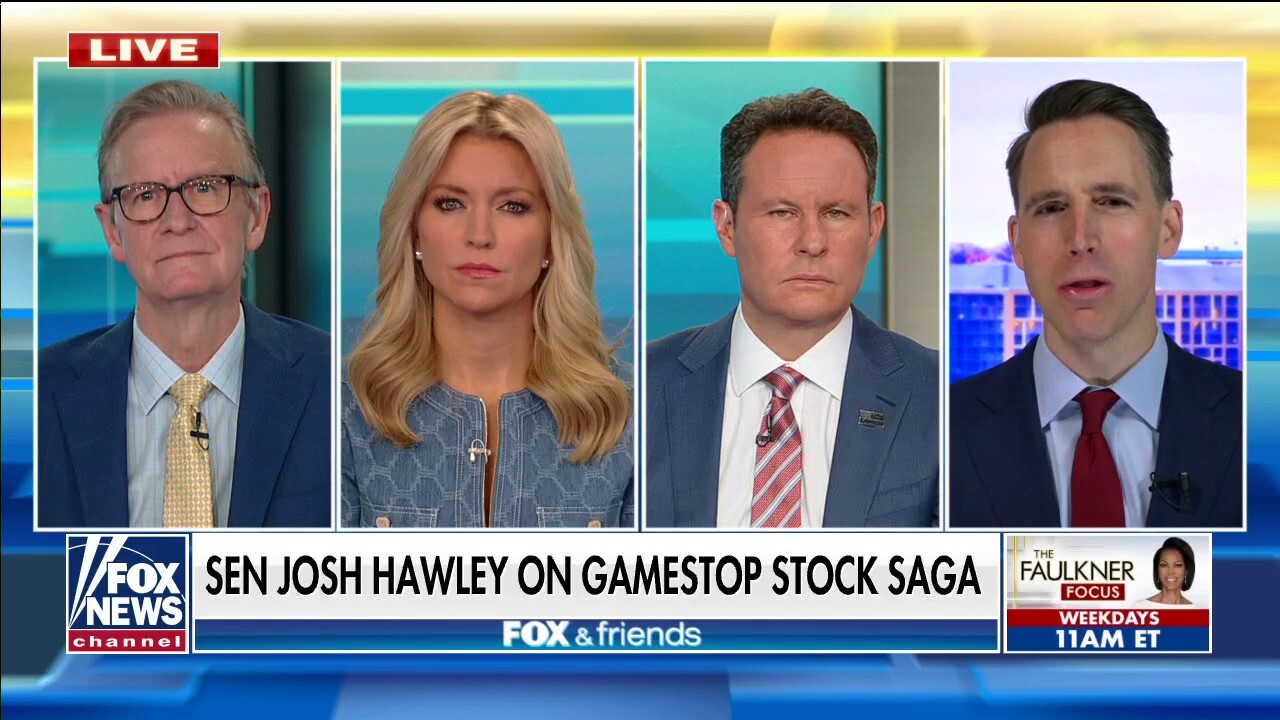 GameStop stock has rocketed from below $20 earlier to close around $350 Wednesday. The action was even wilder Thursday: The stock swung between $112 and $483. The stock closed at $193.60, down more than 44%  -- however in after hours trading the frenzy resumed with the stock up more than 50% and approaching $300 per share.

Robinhood and other retail brokerages took steps to tamp down the speculative frenzy surrounding companies such as GameStop, but the actions only sparked more volatility in the market and an outcry from users of the platforms and some members of Congress who say small investors are being treated unfairly.

GameStop stock has rocketed from below $20 earlier this month to close around $350 Wednesday as a volunteer army of investors on social media challenged big institutions who had placed market bets that the stock would fall. 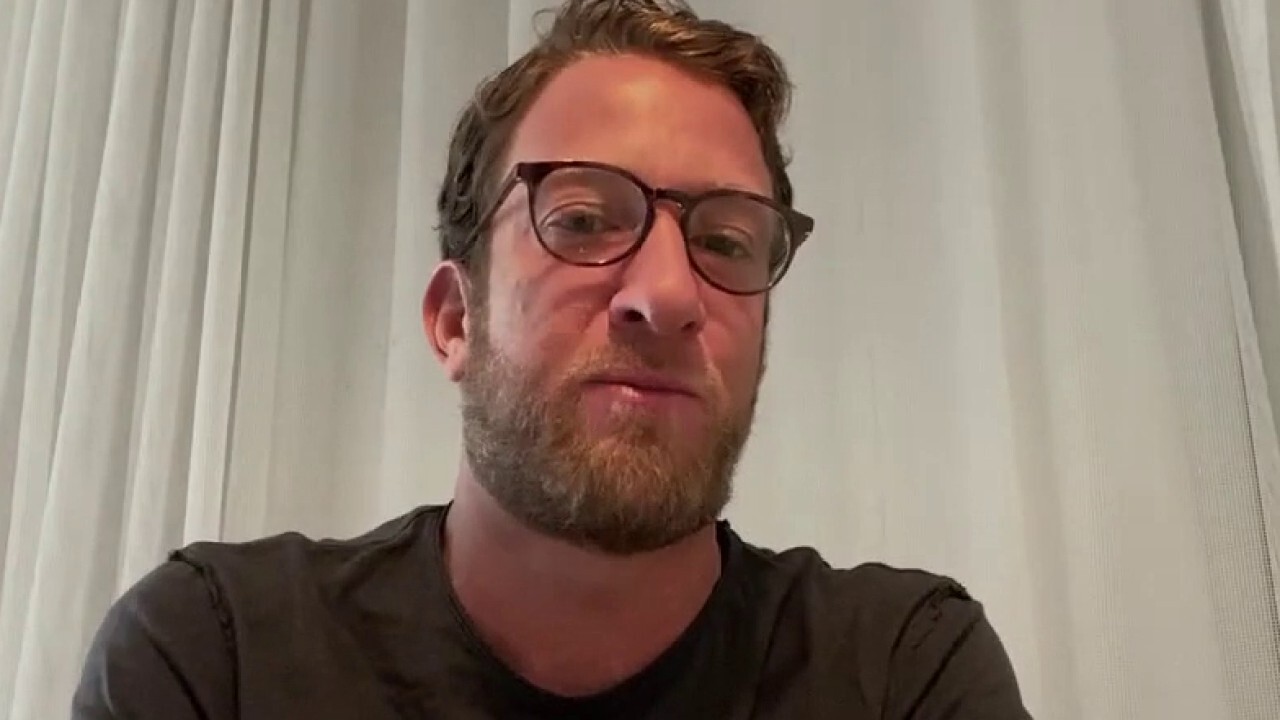 Robinhood said Thursday that investors would only be able to sell their positions and not open new ones in some cases. Robinhood also required investors to put up more of their own money for certain trades instead of using borrowed funds.

After the market closed, Robinhood said it would allow limited buying of those securities starting Friday.

The frenzy surrounding shares of GameStop, AMC and others has drawn in an influx of investors with little or no experience trading stocks.

Fox News' Sam Dorman and Megan Henney and The Associated Press contributed to this report.