Astronomers announced this week they finally observed what Albert Einstein hypothesized decades ago: a black hole.

A black hole is an abyss of oblivion. A concentration of nothingness. Black holes consume everything. Sound. Light. Space. Matter. Even time. 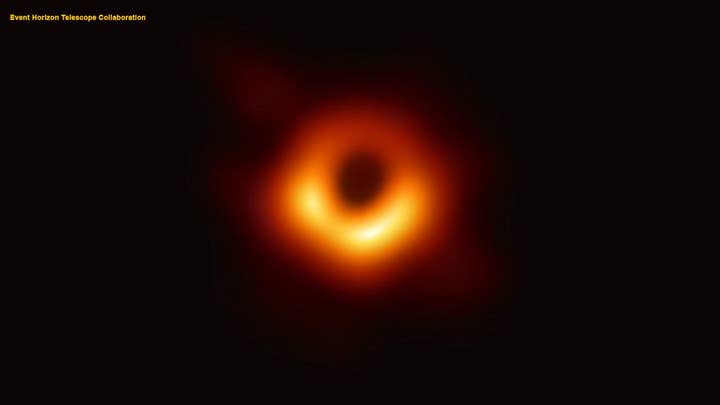 We are just now hitting the 100-day mark for the 116th Congress. It’s natural for House Democrats to tout their achievements at the 100-day mile post. Democrats hold a big majority, punctuated by an influx of diverse freshman. But House Republicans question exactly what the Democratic majority accomplished.

Republicans have controlled the Senate since 2015. Republicans added to their slim majority in the midterms. But the Senate is at the 100 day way station, too. Senate GOPers are busy touting how they’ve confirmed many of President Trump’s nominees. And Democrats are scratching their heads.

So what has Congress accomplished this year? The 116th Congress began as none before, amid a government shutdown – which started on the watch of the old Congress. It wasn’t until mid-February that all shutdown concerns were resolved and lawmakers could finally put their stamp on the 116th Congress.

Do the major issues of the day stand at the escarpment of a Congressional event horizon, ready to be siphoned into a political black hole? Unclear.

Fixing health care? Congressional Republicans discuss it all the time. They still want to ditch Obamacare. They’re rooting for the Justice Department to prevail in a court challenge to the law. Yet Senate Majority Leader Mitch McConnell (R-KY) wouldn’t directly answer an inquiry by Fox’s Bret Baier about what was the GOP plan. McConnell observed that the House was under Democratic control. He said that previous GOP efforts to repeal and replace Obamacare “didn’t work.”

“We’re not going to spend time in the Senate on issues that literally have no chance of becoming law,” said McConnell. 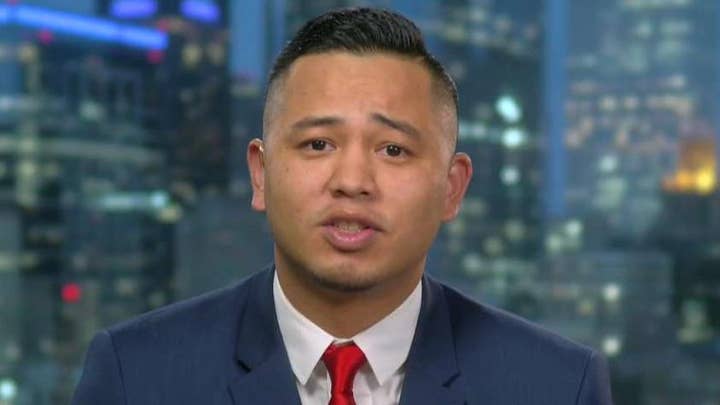 Democrats talk a lot about a permanent DACA fix and the plight of DREAMers. Yet nothing’s on the schedule from Democrats on that score. In some respects, the problems Democrats have addressing DACA/DREAMers resembles the obstacle which bedevils Republicans when it comes to health care. It sounds great on paper and in soundbites. But it’s a legislative quandary to pass something.

Infrastructure? Nothing yet. Although House Speaker Nancy Pelosi (D-CA) and Senate Minority Leader Chuck Schumer (D-NY) are meeting with the President on infrastructure soon. A measure to lower the price of prescription drugs? Nothing yet. Republicans assailed Democrats this past week when they failed to muster the votes to adopt a non-binding budget blueprint for fiscal year 2020.

To be fair, Democrats have tackled multiple agenda items they promised to deliver if voters awarded them the majority – even if most of those bills are going nowhere in the Senate.

House Democrats approved a sweeping measure advocating for political transparency and making it easier for people to vote. They passed a bill to tighten up firearms restrictions. House Democrats voted multiple times to re-open the government during the shutdown. They okayed a measure to rebuke the FCC on net neutrality. They moved a bill to terminate President Trump’s national emergency declaration. But they were 38 ballots shy of the votes required to override Mr. Trump’s first veto.

But again, there’s little buy-in from Senate Republicans on these bills, let alone the White House. 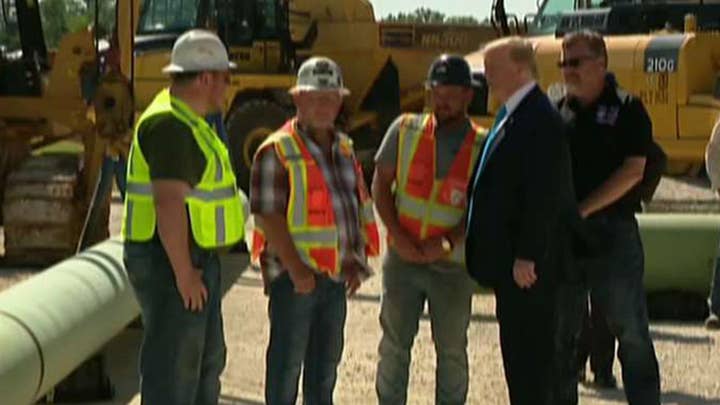 So, it’s no surprise that Republicans say they see a blank canvas in the House.

“It’s 100 days of nothing,” carped House Minority Leader Kevin McCarthy (R-CA) about the Democrats. “It’s the U.S. House of resolutions.”

“I’ve had enough. I’m tired of voting on resolutions,” groused freshman Rep. Anthony Gonzalez (R-OH). “I will be voting ‘present’ from now on.”

Of course, Democratic investigations of the Trump Administration and the release of the Mueller report threaten to eclipse any policy achievements the Democrats may pursue.

“We’re here to have a press conference about a historical challenge to a law that protects millions of people,” said Hill. “We got elected to Congress is the reason (the House) flipped to Democrats in a huge, historic way. And instead, we’re getting questions about the issue that has nothing to do with the topic that we had the press conference about.” 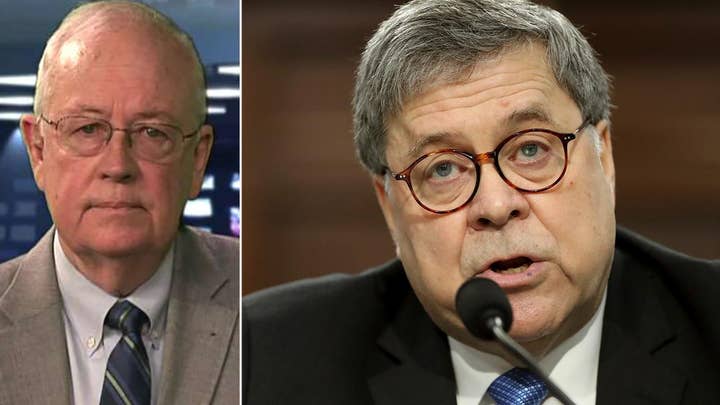 “Once in a while, people ought to go on the record and decide whether they’re willing to vote for what they say they’re for,” said McConnell.

But the Senate doesn’t have much legislation on its docket.

Schumer says McConnell has “turned the Senate into a legislative graveyard.”

McConnell doubts the Senate can accomplish much with a Democratic House. So he and other Republicans are attempting to cast Democrats in the poorest possible light.

“What’s going to be on display next year is a debate on whether we want to turn America into a socialist country,” said McConnell to Bret Baier.

“You’ve seen this far-left agenda,” echoed House Minority Whip Steve Scalise (R-LA). “All you see is an attempt to harass the President.”

The Mueller report is coming soon. That’s sure to commandeer most news oxygen in Washington. House and Senate leaders are already talking about forging an agreement to potentially sidestep government shutdowns for the next two years. But few can see a pathway on major legislative items soon – let alone bills President Trump would sign into law.

If that’s the case, Congress may have arrived at a legislative event horizon. And voters may wonder if Capitol Hill is where the major issues are swallowed into nothingness.