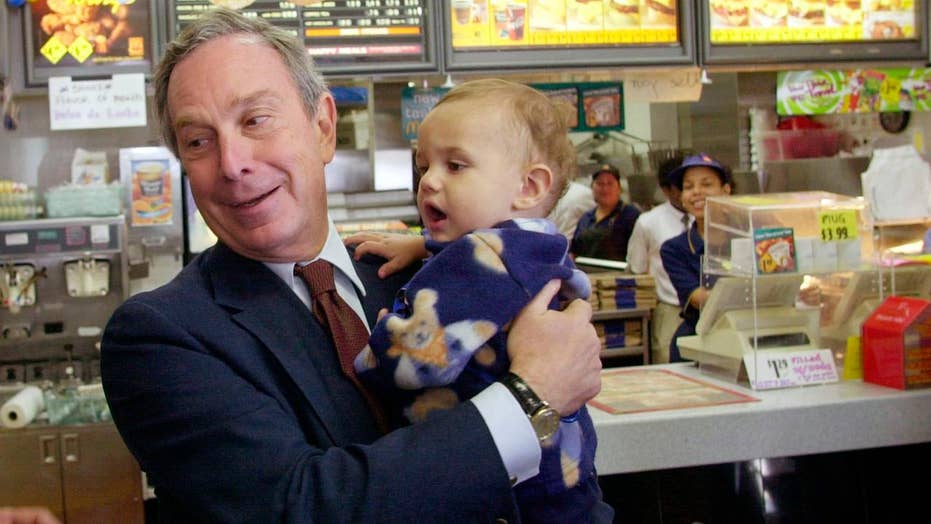 Warren Buffett, the legendary investor, said in an interview Monday that he’d support fellow billionaire Michael Bloomberg if he ran for president in 2020.

Bloomberg, a self-made and worth about $57 billion, has not yet indicated whether or not he’ll run in the Democratic primary, but there are reports that he’d spend at least $500 million from his fortune to deny Trump a second term.

Trump told Fox Business in October that Democrats would “eat him [Bloomberg] up” in the primaries, but Corey Lewansowski, the former Trump aide, called Bloomberg a serious threat to Trump.

Buffett told CNBC that if "Bloomberg announced tomorrow that he was a candidate, I would say I’m for him. I think he would be a very good president."

The Oracle of Omaha insisted that he voted for both Republicans and Democrats in the past. But said Bloomberg knows how to “run things.”

“I think he’s got the right goals for America,” he said.

Bloomberg’s top two priorities appear to be gun control and climate change. Those policies may appeal to the liberal part of the Democratic Party, but he is also considered by many to be a fiscal moderate. Politico reported that Bloomberg said if he’d run, he’d make climate change his top issue.