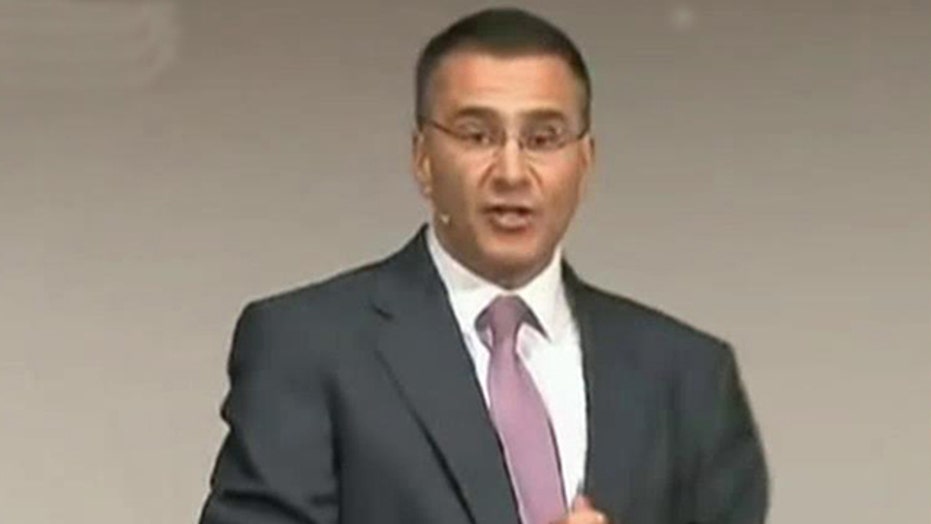 What role did ObamaCare architect play?

As Shumlin gets ready to present a health-care financing plan to the Legislature in January, key lawmakers who will decide its fate are saying Gruber's explosive video confessions severely damage the proposal.

"How could anyone trust this man who has said with arrogance that the lack of transparency and the stupidity of the American people is why Obamacare and related individual state health-care reform has passed?" state Rep. Mary Morrissey, R-Bennington, told Vermont Watchdog.

Morrissey, a member of the House Committee on Health Care, said the issue was too important to keep Gruber on as a consultant in Vermont, even if he's no longer being paid.

"How could anyone put a person like Mr. Gruber into a position of power over an initiative like health care that affects every citizen personally and financially?" she asked.

In comments made at a health-care panel at the University of Pennsylvania last year, Gruber, a chief architect of the Affordable Care Act, said the federal health law was "written in a tortured way" to conceal from the public that the individual mandate was a tax. It was also written to disguise the idea the plan involved government redistribution of money from the healthy to the sick.

"If you made explicit that healthy people pay in and sick people get money, it would not have passed," Gruber said of the Affordable Care Act. "Lack of transparency is a huge political advantage ... and I would rather have this bill than not."