Caracas, Venezuela – Last Sunday was World Press Freedom Day. Ironically, that same day was the debut of “Con Cilia en Familia” (“With Cilia in the Family”), a new TV show hosted by Venezuela´s first lady, Cilia Flores, the wife of Nicolás Maduro, and the most recent example of the socialist regime´s control of the public airwaves.

The first edition of the weekly program showed Flores visiting a public hospital built by Hugo Chávez in 2006.

“The revolution has made possible the practice of 9,500 surgeries in this facility,” the first lady said in a voiceover while she was shown hugging and kissing children in the waiting room.

She also spoke to a family that had received a house from the government, shared a moment with a woman who lost her husband — a member of the National Guard — during last year’s political protests against Maduro´s government.

Many of the participants cried for joy with Flores and sent their gratitude and best wishes to Maduro.

But the show is coming under because heavy criticism because it is using government-owned airwaves to push a socialist agenda.

Flores served as the country's attorney general and became the first female president of the National Assembly in 2006. She married Maduro in July 2013 after decades of the two being romantically linked. They both have children from previous relationships, but none together.

Her 30-minute Sunday evening program joins “En Contacto con Maduro” (“In Touch With Maduro”), hosted by the president, and “Con el Mazo Dando” (“Striking With a Mallet”), which stars by Diosdado Cabello, the president of the National Assembly and Chavismo´s second most powerful man.

There is no official information about the cost of “Con Cilia en Familia”, “Con el Mazo Dando” or “Venezuela Tricolor,” another public-TV program that premiered on Saturday and centers on a government-funded social mission doing good for ordinary Venezuelans.

“They are trying to fill the air time as much as they possibly can,” Díaz said. “Their objective is to transform the [Chavista] revolution into a show, and each program has a certain role [in that effort]. Maduro is the one who approves the money for problem-solving; Cabello is the bully who attacks the opposition; and now Flores is the family figure.”

In 2014, the state managed at least 10 TV channels, 7 radio stations, 16 newspapers and 2 websites. According to the available official records, the government spent around $850 million on them. That’s more than the 2015 budget of 13 Venezuelan government ministries.

Fourteen of those media outlets didn’t exist before Chavez’s death on March 5, 2013.

As the amount of state-controlled media has grown, private outlets have gotten significantly weaker and some have disappeared.

An article published in the Journal of Democracy this month by Javier Corrales, chair of political science at Amherst College, showed that just 56 percent of Venezuela´s newspapers are independent now, a drop from 100 percent in 1998, when Chávez first won the presidency.

According to the same research, just 46 percent of TV channels in the country are now privately owned, down from 88 percent in 1998.

The problem is only getting worse. On Monday, Sexto Poder — an independent weekly whose owner, Leocenis García, was arrested on March 23 for alleged money laundering — closed down.

Given this trend, it’s not surprising that in Freedom House’s annual study of freedom of the press around the world, Venezuela received its worst grade ever in 2015.

The country was qualified as “Not Free” and fell to No. 176 out of 199 in the ranking, tied with Sudan and Gambia.

The only country in the Americas with a worse ranking was Cuba. 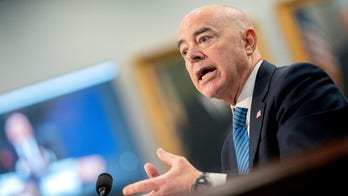 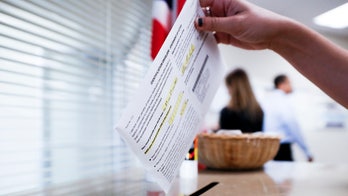 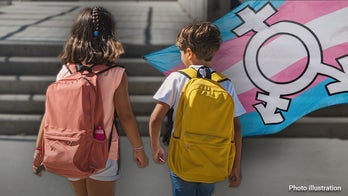