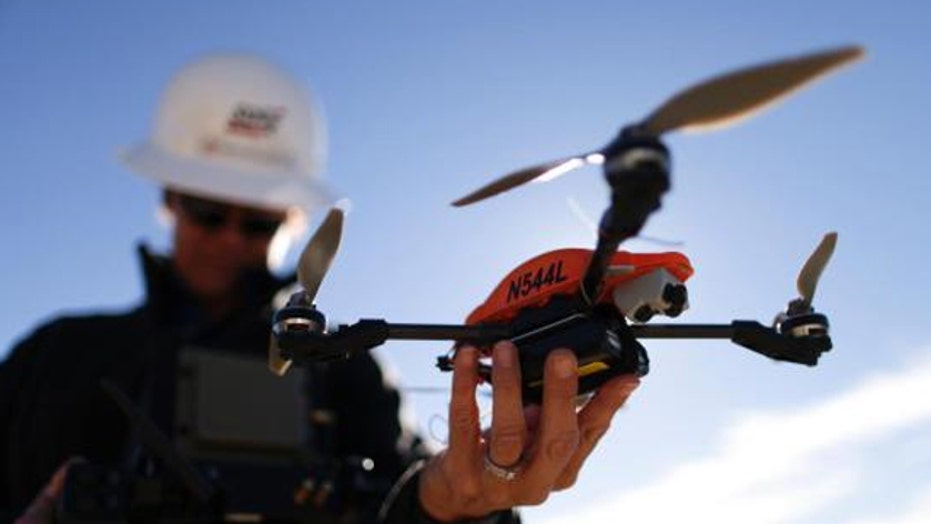 WASHINGTON – The Obama administration is amending its regulations for weapons sales to allow the export of armed military drones to friendly nations and allies.

The State Department said Tuesday the new policy would allow foreign governments that meet certain requirements — and pledge not to use the unmanned aircraft illegally — to buy the vehicles that have played a critical but controversial role in combating terrorism and are increasingly used for other purposes. Recipient countries would be required to sign end-use statements certifying that the drones would not be used for unlawful surveillance or force against domestic populations and would only be used in internationally sanctioned military operations, such as self-defense.

Each sale would be reviewed individually and the pledges would be monitored for compliance, the department said in a statement.

Previously, drone transfers had been governed by regulations that presumed that requests would be denied except in highly unusual circumstances. Certain armed drones — those with a range of 186 miles (300 kilometers) and able to carry a payload of 1,100 pounds (500 kilograms) — will still be subject to those restrictions.

The administration said it was making the changes to ensure that military drones are used responsibly and legally. The new policy is also part of a broader U.S. strategy to cooperate with other nations to formulate global standards for the sale, transfer and use of unmanned aerial systems, it said.

The United States has used drone campaigns in Pakistan, Afghanistan, Iraq, Yemen and elsewhere to target terrorist leaders. The campaigns are run in parallel by the CIA and the Defense Department, and have been sources of controversy because of claims that innocent people have been killed along with targeted individuals.

Drones have become one of the most critical tools on the battlefield, providing troops with eyes in the sky and a weapons platform that can fly around the clock over hotspots and fire missiles without endangering a pilot.

Over the course of the wars in Iraq and Afghanistan, commanders' requests for drones skyrocketed and the Pentagon has struggled to keep up with the demand.

The U.S. also has shouldered the bulk of the burden in recent military operations such as Libya, Iraq and Syria, providing unmanned aircraft for surveillance and intelligence gathering as well as armed drones for airstrikes when needed. And Pentagon and Air Force officials have long observed that they have been pressed to get drones to all the missions and locations where they are needed.

Providing unmanned aircraft to allies will relieve some of that pressure. Officials did not identify any specific countries that could be in line for drone exports, but some potential nations would include Israel, Egypt and even some of the eastern European countries who have been concerned about the rise and threat of Russia.