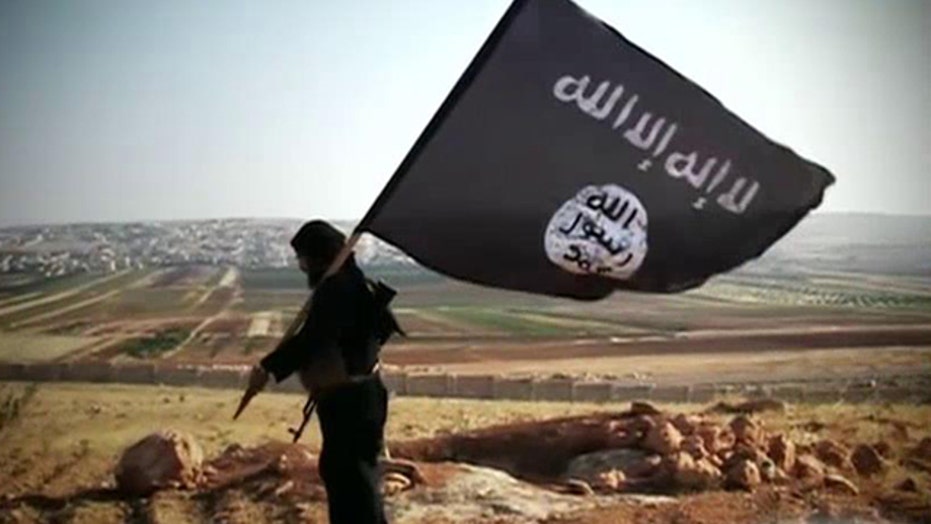 US beefing up military assets in Iraq to fight ISIS

The moves come after reported criticism from the United Arab Emirates over the United States’ handling of the downing of a Jordanian plane in Iraq by ISIS in December. A video this week showed the pilot, Lt. Muath Al-Kaseasbeh, being burned to death by his ISIS captors.

The United Arab Emirates stopped flying airstrikes over Iraq shortly after the pilot was shot down by ISIS, with reports suggesting the UAE made the decision because the U.S. did not have enough search-and-rescue assets positioned close enough, and the UAE was concerned about the ability to assist with downed planes.

However, long-time Middle East watchers say the reason might have more to do with domestic public opinion in the UAE.

In an exclusive interview with Fox News earlier Wednesday, the ranking Democrat on the House Intelligence Committee said the execution of the Jordanian pilot would change the way the U.S. approaches search-and-rescue for downed pilots in the future.

“In terms of being able to launch search and rescue operations for any downed pilot those efforts are going to be taken to the next level, not only by the United States -- where they already are at a high level -- but by our partners as well,” Adam Schiff, D-Calif., said.

Meanwhile, Fox News has learned that conversations about crafting a congressional resolution to manage the U.S. fight against ISIS are ramping up.

“There’s definitely something more going on,” said one senior congressional source, noting they had just received a call from a senior level administration official about the issue.

Some senior lawmakers indicated that the video of the Jordanian pilot’s death could be the impetus for the increased talk.

“I don’t know how these two things are disconnected,” said one source who spoke on the condition they not be identified.

However, other sources disagreed with that suggestion.

“They’ve been talking about this since State of the Union,” said one source. “This isn’t new.”