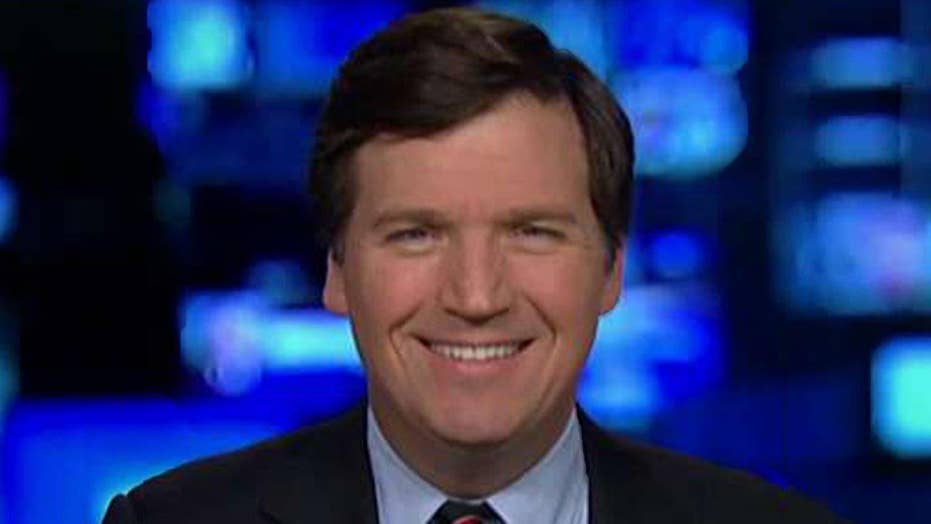 What to expect on 'Tucker Carson Tonight'

Fox News is bringing viewers a new prime time lineup Monday with the premiere of “Tucker Carlson Tonight” during the 7 p.m. ET slot.

Host Tucker Carlson spoke on “Fox and Friends” Monday about the theme of his new show.

“If there’s one lesson in American politics it’s that people in charge lie on both sides,” said Carlson. “And holding them to account and demanding straightforward answers is not only a good thing for a Democracy but it’s also exhilarating and fun.”

Carlson will kick off the debut show with interviews with Conservative radio talk show host Laura Ingraham, who is rumored as a possible pick to be Trump’s White House Press Secretary, and Arkansas Republican Sen. Tom Cotton.