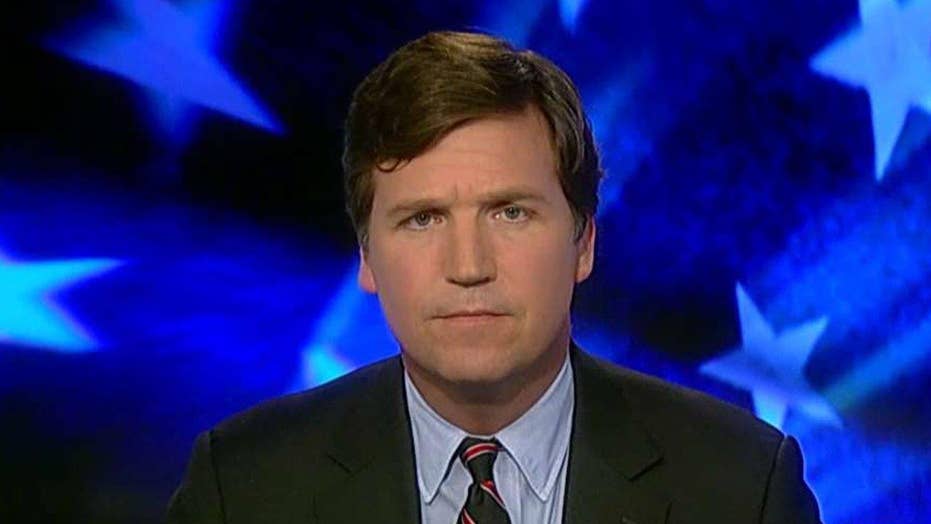 The Fox News contributor and former editor of The Daily Caller spoke to "The Five" about what he hoped to accomplish with "Tucker Carlson Tonight," which premieres at 7 p.m. ET on Fox News Channel.

"It’s not just a TV show, it’s a reaction against what we just saw in the past year-and-a-half," Carlson said, "which is the press falling down in its basic obligation, which is to be a watchdog against people with your money and power over you. And they decided that they identified more strongly with certain politicians than with their readers or viewers.

"And so, I hope to just recapture some of the basics," Carlson said, "like challenge people on their power, pierce pomposity, crush smugness. You know, just like the normal things you’re supposed to do if you’re a journalist, no?"

Carlson's debut show features interviews with conservative radio talk show host Laura Ingraham, who is rumored to be in the running for press secretary to President-elect Donald Trump, and Sen. Tom Cotton, R-Ark.

"There’s this huge and massive and terrible disconnect between the governed and the governing," Carlson told "The Five." "And to sort of explain to the people [in Washington] what the rest of the country’s thinking, I think, would be a great service and I hope to provide it."