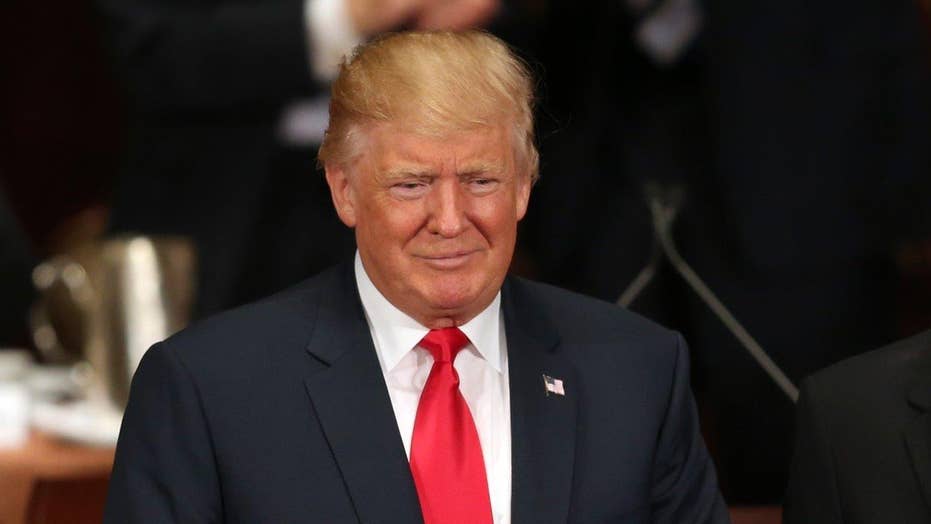 The GOP nominee rolled out new policies, while focusing on the improving polls; John Roberts with the Republican roundup for 'Special Report'

Donald Trump says he believes women should be able to obtain birth control without a prescription.

Speaking on an episode of "The Dr. Oz Show" airing Thursday, the Republican nominee suggested that, for many women, obtaining a prescription can be challenging.

"I would say it should not be prescription," he told the audience, adding that many women "just aren't in a position to go get a prescription."

The GOP's 2016 platform says it opposes the FDA's "endorsement of over-the-counter sales of powerful contraceptives without a physician's recommendation."

The comment comes days after Trump unveiled a plan aimed at making childcare more affordable for women and as he works to boost his poll numbers with women. Polls show women favoring Democratic rival Hillary Clinton, though Trump does better than her with men.

Trump has sometimes stumbled when it comes to reproductive health issues.

During the Republican primary, he was criticized for saying that, if it the abortion were to be outlawed, women should be punished for having them. He later said that providers, not women, should be the ones who face penalties.

While Trump was more liberal in his views on social issues when he was younger, he now opposes abortion rights.

The American College of Obstetricians and Gynecologists declared support for nonprescription birth control pills in 2012, but some groups oppose the measure because of the health risks associated with them. Insurance also doesn't cover over-the-counter drugs, which could make the pills far more expensive.

Dawn Laguens, the Executive Vice President of the Planned Parenthood Action Fund, warned that such a move would "put access to birth control out of reach for millions of women by making it more expensive."

"Women shouldn't have to choose between paying for birth control or buying groceries for the month," she added in a statement.

Spokeswoman Kaylie Hanson Long said in a statement that such a move "could deny women coverage of birth control altogether."

"Out of one side of his mouth, he makes a claim that he's helping women, but out of the other side, he's actively working to dismantle the greatest expansion of contraceptive coverage of our time," she said. 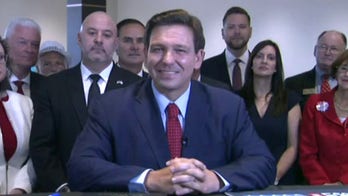