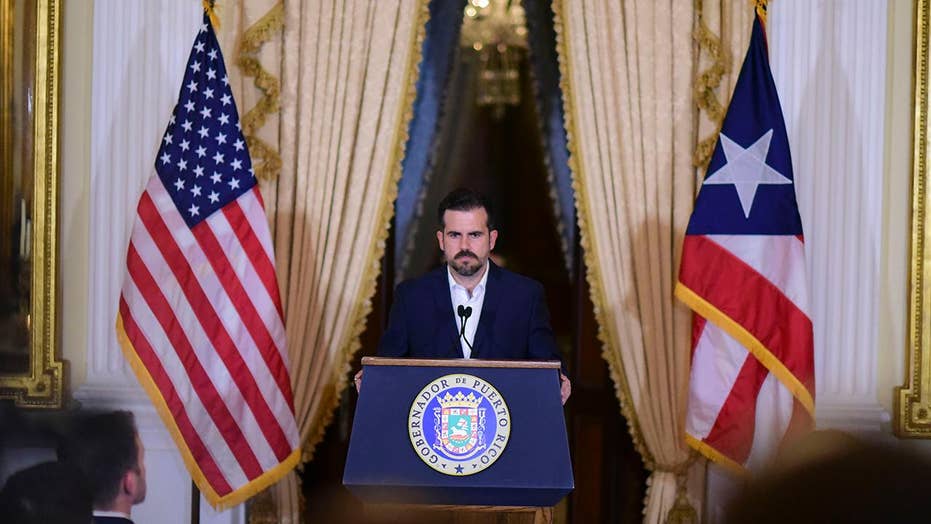 President Trump on Monday blasted Puerto Rico's Ricardo Rosselló as “a terrible governor” just hours after the leader of the U.S. territory announced he would not seek re-election amid corruption allegations that have led to widespread protests across the island.

The governor, however, is refusing to resign.

“The governor is not good,” Trump told reporters in the Oval Office. “The U.S. gave Puerto Rico $92 billion and it’s in the hands of terrible and corrupt people…You have grossly incompetent leadership.”

Rosselló, a Democrat, made the announcement that he would not run in a Facebook video on Sunday, but added that he was not giving in to demands of protesters to step down from his post. He also said that he agreed with the people's right to protest and was willing to confront the impeachment process, which already has begun in Puerto Rico's legislature.

The embattled governor said while he will not resign as the island's leader, he will step down as head of his pro-statehood party. 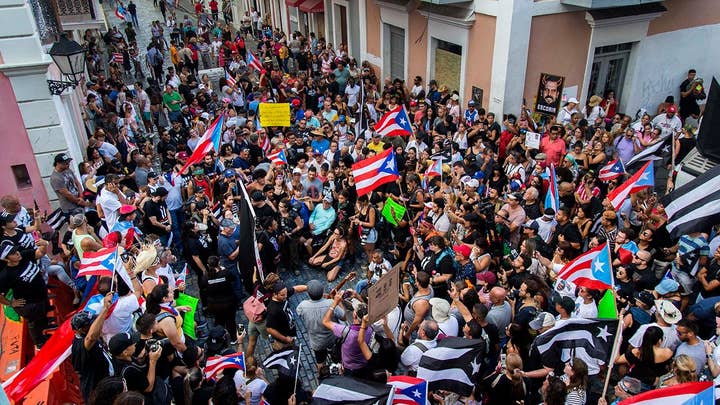 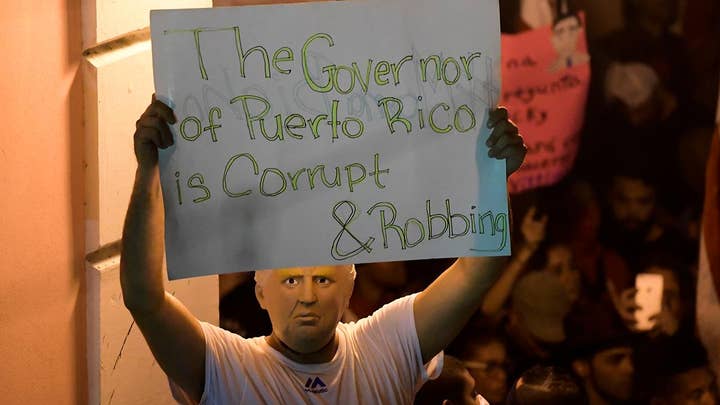 Fox News’ Talia Kaplan and The Associated Press contributed to this report.