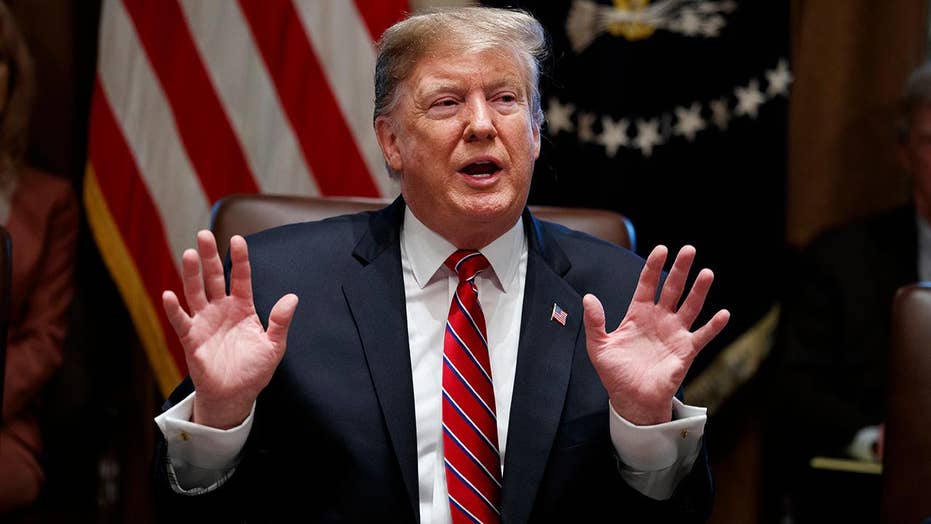 Trump on John McCain: ‘I’m not a fan’

Trump again blamed McCain, who died last August, for giving a dossier of Trump's alleged ties to Russia to the FBI and triggering the ongoing Russia investigation that is currently being helmed by Special Counsel Robert Mueller. The president described the dossier as "fake news," "a fraud ... paid for by Hillary Clinton and the Democrats. That's not good."

The president also took issue with McCain's now-famous "thumbs down" vote against a measure to repeal and replace ObamaCare in July 2017.

"He was horrible, what he did with repeal and replace," Trump told Bartiromo. "What he did to the Republican Party and to the nation and to sick people that could have had great healthcare was not good."

Trump has stepped up his attacks on McCain in recent days after the revelation about the dossier, which came in a newly unsealed declaration by former senior counterintelligence FBI agent Bill Priestap as part of an ongoing libel case against BuzzFeed by a Russian businessman. Priestap confirmed that McCain gave the bureau a copy of the first 33 pages of the dossier in December 2016.

During a speech to workers at an Army tank plant in Ohio Wednesday, Trump ripped into McCain again.

"I endorsed him at his request, gave him the kind of funeral he wanted, which as president of the United States I had to approve,” Trump said at one point. “I don’t care, but I didn’t get a thank you."

Trump told Bartiromo that his McCain criticism took up "a very small portion" of his time and blamed the media for bringing up the issue. 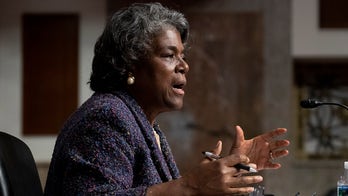 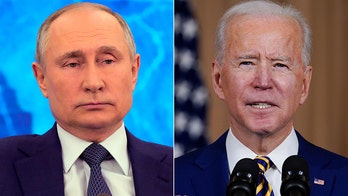