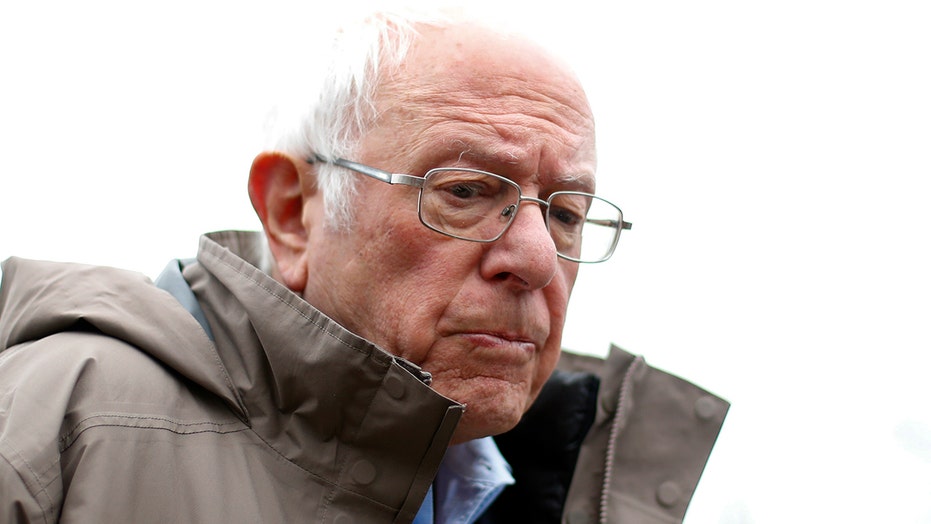 "I don't know why President Obama hasn't supported Joe Biden a long time ago. There's something he feels is wrong," Trump said during a Wednesday press briefing at the White House.

"He knows something that you don't know, that I think I know. But you don't know," he added. "I'm sure he's got to come out at some point because he certainly doesn't want to see me for four more years." 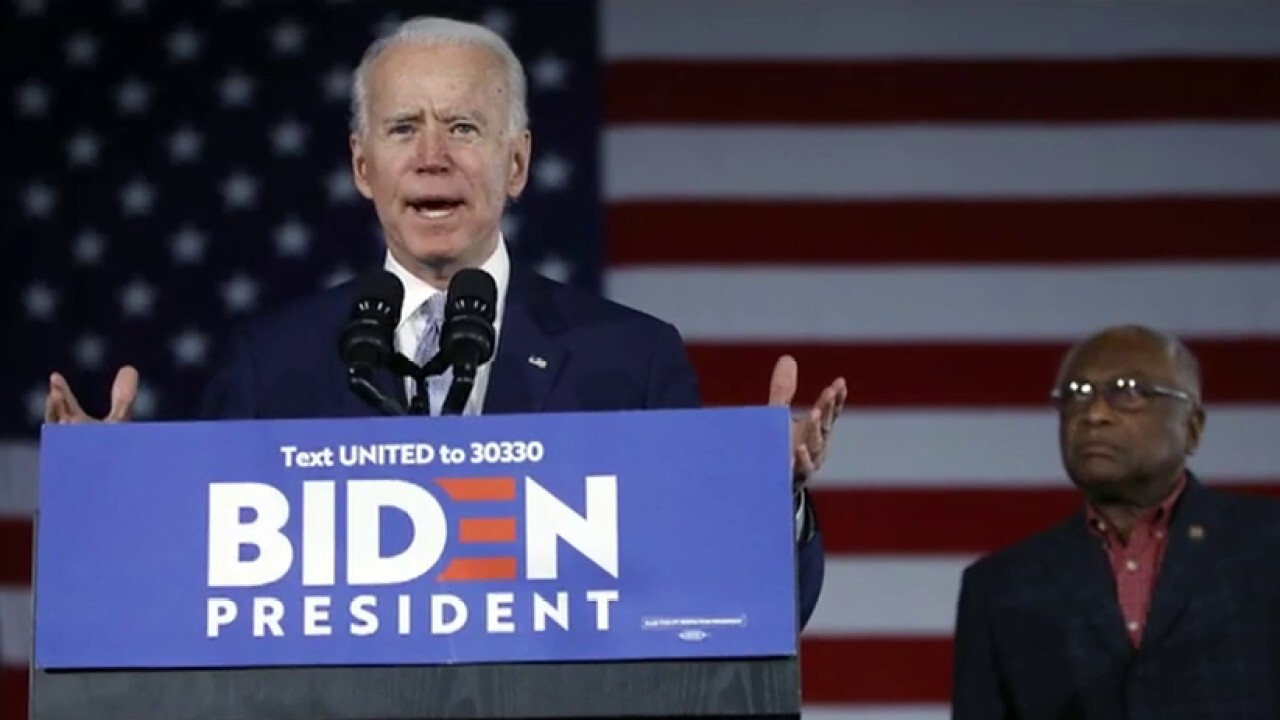 Trump's remarks came after a reporter asked him about Sen. Bernie Sanders, I-Vt., suspending his presidential campaign hours earlier. Sanders was the frontrunner for the Democratic nomination at one time, but lost momentum after a series of crushing primary losses to Biden.

Trump and Biden -- the two likely nominees expected to face off in November -- spoke Monday during a 15-minute phone call about the coronavirus pandemic. Trump called the exchange "really good" and "really nice."

"We talked about, pretty much ... what everyone is talking about, this is what they want to talk about," he said, referring to virus. "He gave me his point of view and I fully understood that."

Neither Trump nor Biden shared any specifics of the call.

"VP Biden shared several suggestions for actions the administration can take now to address the ongoing coronavirus pandemic and expressed his appreciation for the spirit of the American people in meeting the challenges facing the nation," Biden's deputy campaign manager and communications director Kate Bedingfield told Fox News. 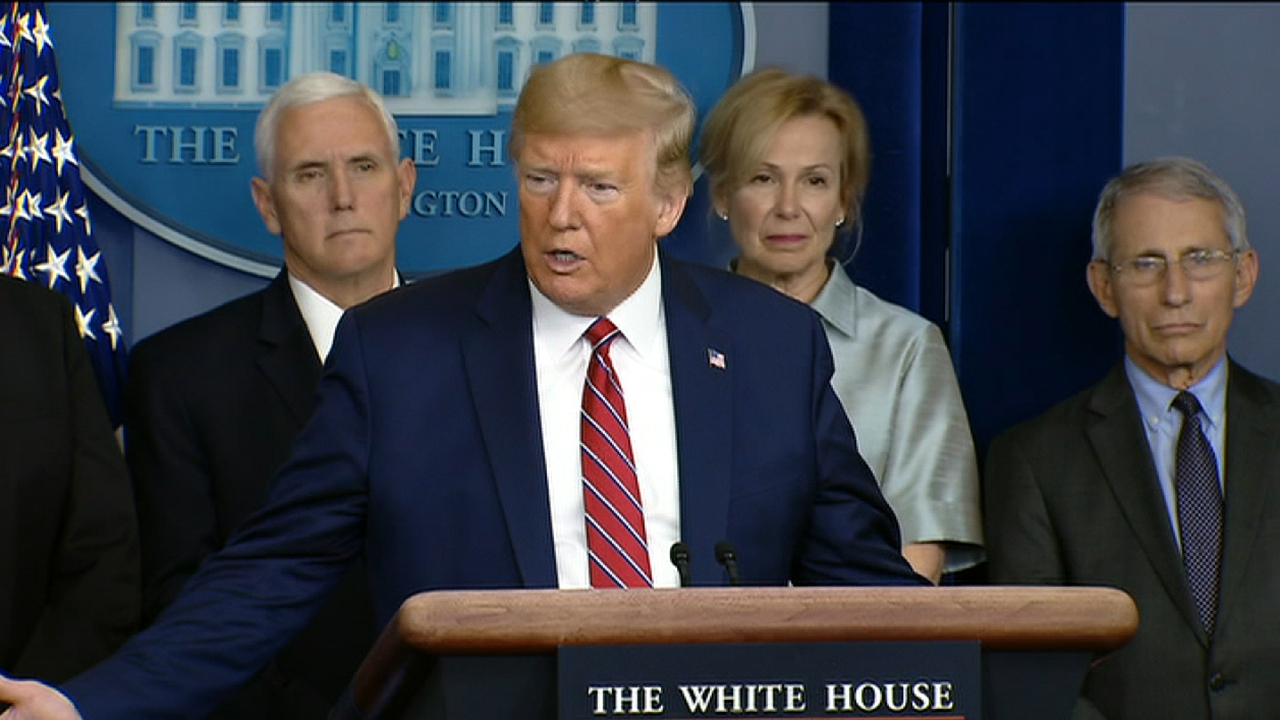 Biden has received endorsements from his former Democratic rivals -- including from Sen. Amy Klobuchar of Minnesota, former Texas Rep. Beto O'Rourke and former South Bend, Ind., Mayor Pete Buttigieg -- party elders and power-brokers. He has yet to secure one from Obama, his former running mate.

“If he were to endorse, I think it would be a boost for whoever he endorsed," Mo Elleithee, a former spokesman for Hillary Clinton’s 2008 presidential campaign and now-Fox News contributor, told Fox News last month.

Trump told reporters he was amazed by Obama's silence.

"When's it going to happen?" he said.