Donald Trump Jr.: It was them colluding, not us

Donald Trump Jr. on Monday called Special Counsel Robert Mueller's investigation and allegations that President Trump colluded with Russia a massive farce on democracy, and accused Democrats and the media of perpetuating a false narrative.

"This was the greatest farce ever perpetrated on our democracy. It’s a disgrace and it’s a stain on our Constitution,” Trump Jr. said on “Tucker Carlson Tonight.” He called for the FBI investigators and those behind the anti-Trump dossier to be investigated themselves.

Attorney General William Barr released a four-page summary of Mueller's report concluding there was no proof of collusion between the president and Russia. 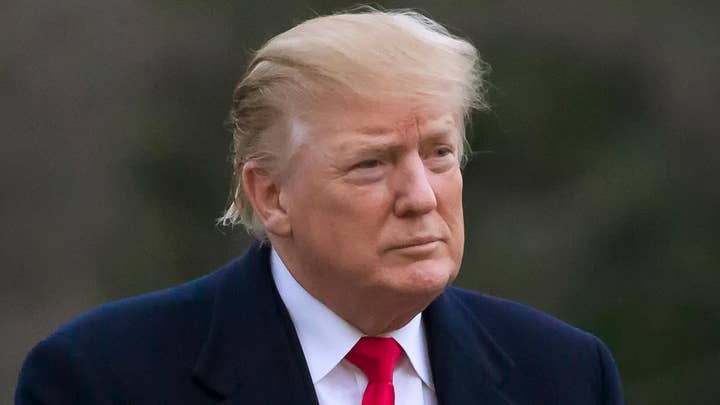 Trump Jr. also accused Democrats of colluding with the media in order to destabilize his father’s presidency, saying they had trouble coping with the 2016 election results.

“Certainly when you look at what the other side was doing, you realize that it was them, in fact, colluding, not us,” Trump Jr. said. “It was difficult to watch, it was difficult to watch what they’re trying to and have been trying to do to my father for two years, and it’s really the Democrats with their media lackeys creating a narrative that they want to be true because they couldn’t explain the outcome of the last election.”

"This was the greatest farce ever perpetrated on our democracy."

“He’s been able to move the needle for [the American people] in a way that Barack Obama couldn’t come close to doing,” Trump Jr. told Carlson. “Bush couldn’t have done it either. My father has done incredible things.”

When asked by Carlson why Democrats pushed the Russia collusion narrative, Trump Jr. said he believed Democrats “can’t win with their ideas.”

“The issues and things they want to push, they don’t work. They tried that under Obama, they’re trying that with the Green New Deal,” Trump Jr. said. 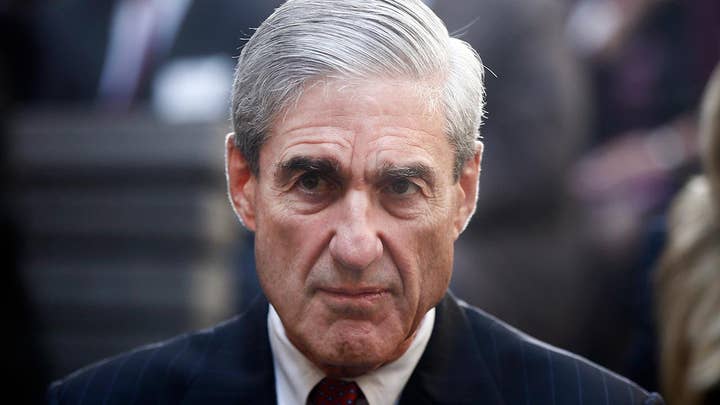 The Green New Deal is legislation introduced by Sen. Ed Markey, D-Mass., and Rep. Alexandria Ocasio-Cortez, D-N.Y., to deal with climate change among other issues.

The Trump Organization executive also called out House Intelligence Committee Chairman Adam Schiff, D-Calif., for saying he had evidence of collusion, and accused him of lying to the American people.

“It’s nonsense, Tucker, it’s all a game. And, you have the leader of the tin foil hat brigade, Adam Schiff, out there every day talking about the evidence of collusion that he’s seen. He’s flagrantly lying to the American people,” Trump Jr. said.

“There’s no accountability for that, Tucker, because when you’re on that side and you have the media carrying your water for you, you can say whatever you want.”