The Roadmap to Empower Veterans and End a National Tragedy of Suicide, or PREVENTS, was established by the president’s executive order last December and spearheaded by second lady Karen Pence.

“They fought their battles overseas and now we must join them in fighting this new battle at home,” Trump said during a speech at the White House. “They face tremendous, tremendous trauma.”

The initiative put forth 10 recommendations for federal agencies and public organizations to take action in helping veterans in need, and also established a new public health campaign to improve veterans’ awareness of mental health resources available around the country. 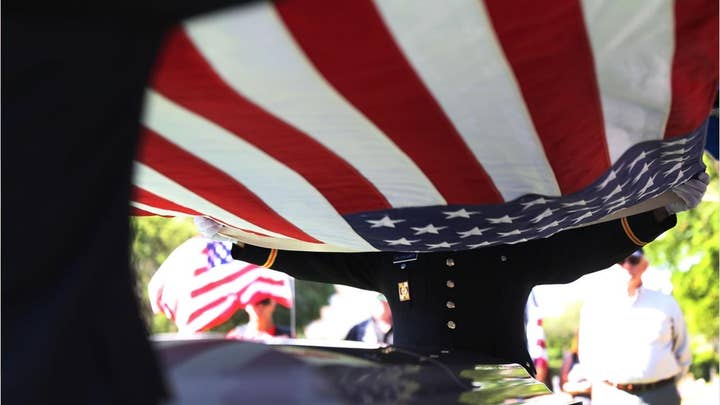 The government says about two-thirds of those were not under VA care, pointing to a need for improved outreach.

Veterans’ advocacy groups earlier this year issued warning that a surge in mental health needs is on the horizon as the coronavirus pandemic strains resources and increases social isolation. 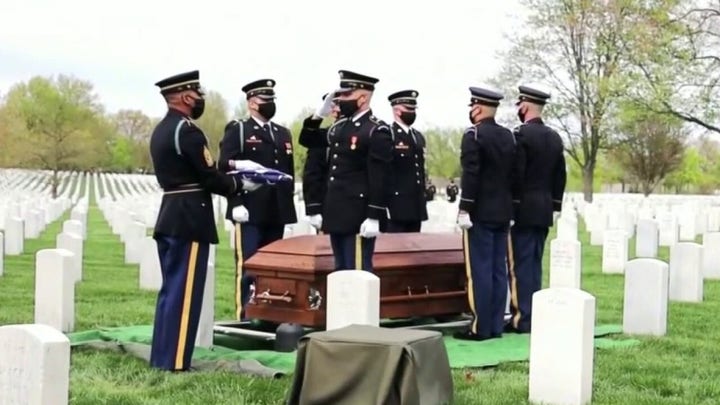 VA officials said telehealth medical appointments jumped from 20,000 in February to nearly 154,000 in April. Many of the department's partners have moved most or all of their mental health appointments to telehealth.

"We have been very busy during the COVID crisis — with our efforts focused on getting in front of the mental health crisis that we know is coming," Barbara Van Dahlen, executive director of the task force, told the AP. The group has boosted social media efforts during the pandemic.

Fox News’ Hollie McKay and The Associated Press contributed to this report.