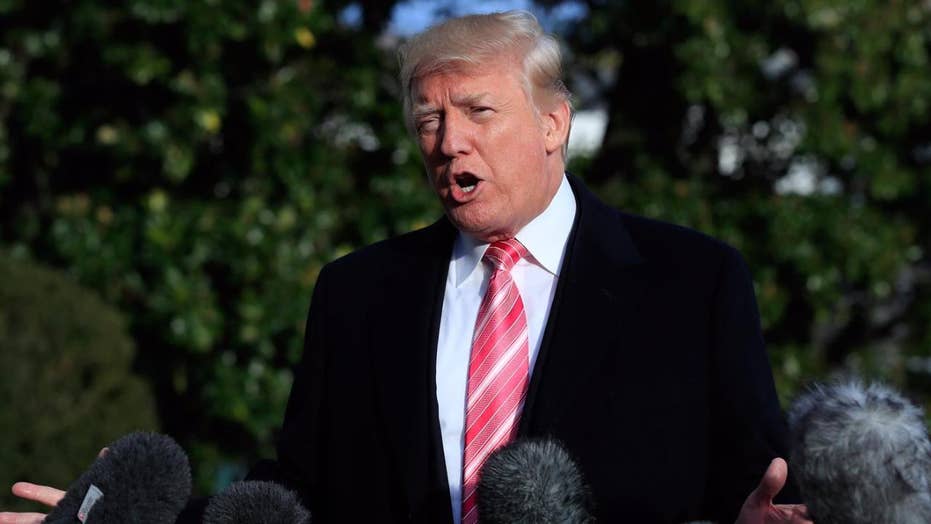 President Trump has no plans to travel to Alabama to campaign for Republican Senate candidate Roy Moore, the White House said Monday.

The president initially hinted last week that he might campaign for Moore. And over the weekend, Trump slammed Moore’s Democratic rival Doug Jones on Twitter, saying that electing the Democrat would damage his agenda and “be a disaster.”

Seven women have come forward and accused Moore of sexual misconduct. One said she was 14 when the incident occurred.

In recent weeks, several Alabama newspapers as well as prominent Republicans including Sens. Mike Lee and Ted Cruz have withdrawn their endorsements of Moore.

Trump, however, seemed to minimize the allegations of sexual misconduct, while telling voters last week not to support Jones.

When pressed on the allegations against Moore, some of which date back 40 years, Trump said, "Look, he denies it ... He says it didn't happen, and you know, you have to listen to him also."