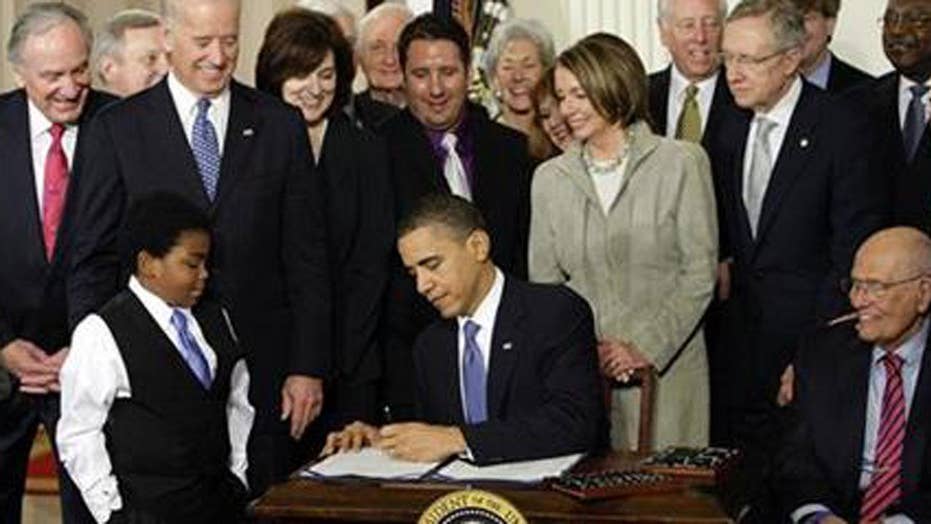 On 'Special Report,' Rich Edson examines how the administration plans on repealing and replacing the Affordable Care Act

President-elect Trump is filling his Cabinet with people who for years have resisted ObamaCare, making it likely the new administration will pull back on the healthcare law at every turn.

Labor Secretary pick Andy Puzder has twice testified before Congress against the law. Environmental Protection Agency administrator nominee Scott Pruitt has sued the federal government over it. Attorney General nominee Jeff Sessions has backed efforts to defund it. Future Commerce Secretary Wilbur Ross has publicly criticized it. And Rep. Tom Price, who was nominated to lead the Department of Health and Human Services, has proposed an alternative to it.

Most of the jurisdiction over the Affordable Care Act resides at the Department of Health and Human Services, and that agency will be led by Price, assuming his nomination is confirmed by the Senate, a doctor and one of the healthcare law's harshest critics who has proposed his own health reform alternative several times.