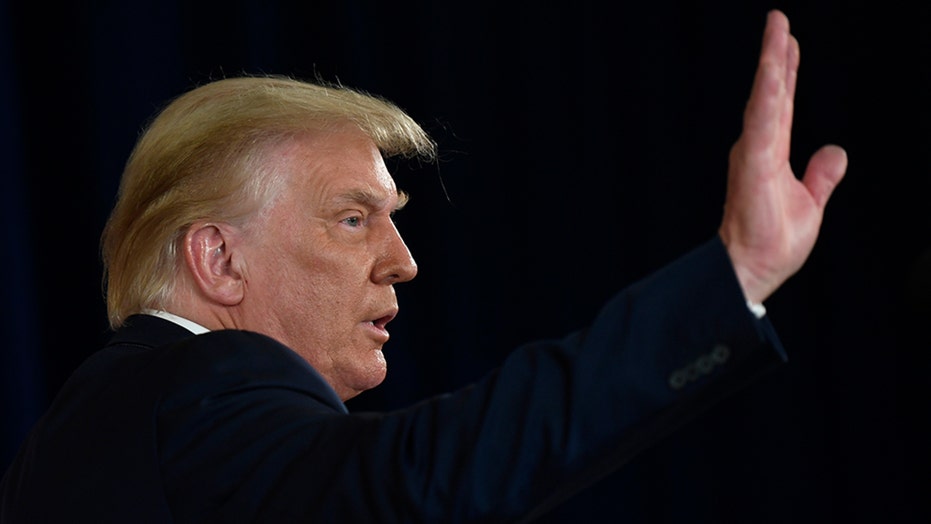 President Trump on Monday said his campaign has “narrowed” the location for where he will deliver his presidential nomination acceptance speech to two locations — the Gettysburg battlefield in Pennsylvania or the White House.

“We have narrowed the Presidential Nomination Acceptance Speech, to be delivered on the final night of the Convention (Thursday), to two locations - The Great Battlefield of Gettysburg, Pennsylvania, and the White House, Washington, D.C. We will announce the decision soon!” Trump tweeted Monday.

The president's tweet comes after Fox News reported last week that his campaign was considering the possibility of having him deliver his convention acceptance speech on the South Lawn of the White House.

A source familiar with the talks told Fox News last week that that was just one of several options the campaign is considering, but told Fox News nothing has been finalized.

White House Press Secretary Kayleigh McEnany was asked about the two locations on Monday, but said she "won't get ahead of the president."

"The president has done a lot to bring this country together," she said, when asked about what a speech at Gettysburg could represent. "We’ve faced unprecedented challenges and he's worked to ensure that Americans are best equipped to rise above the challenges we face."

The discussions come as the convention details remain in flux, and as the campaign and the Republican National Committee continue to adjust their plans amid the coronavirus pandemic.

Last month, the Trump campaign and the RNC dramatically downscaled the convention by canceling planned celebratory events in Jacksonville, Fla., amid a surge in cases in the state, and refocused their attention to convention business back in the original convention site of Charlotte, N.C.

The source told Fox News that there has been a lot of “chatter,” and that the White House location is just one option of several they are considering, stressing that a final decision has not yet been made.

Meanwhile, the RNC last month said  “a few hundred delegates” will be in Charlotte, N.C., on Monday, Aug. 24 for convention business, which will include the formal nomination of the president.

PRO-LIFE MOVEMENT LEANS INTO 2020 ELECTION TO BOOST TRUMP, CLAIMING ISSUE 'HAS GONE FROM LIABILITY TO ASSET'

But the Democratic National Committee announced last month that their confab will be conducted mostly online -- with delegates and Democratic members of Congress taking part in the convention virtually rather than in-person.