President Trump on Thursday continued his attack on Supreme Court Chief Justice John Roberts and the Ninth Circuit Court of Appeals, calling the court in California a “total disaster” with a “horrible reputation.”

“Justice Roberts can say what he wants, but the 9th Circuit is a complete & total disaster,” Trump tweeted. “It is out of control, has a horrible reputation, is overturned more than any Circuit in the Country, 79%, & is used to get an almost guaranteed result. Judges must not Legislate Security...”

While Trump was correct that 79 percent of the Ninth Circuit Court’s ruling that the Supreme Court heard were overturned – at least between 2010 and 2015 – its reversal rate is not the absolute highest in the country. That title would go to Sixth Circuit, which serves Ohio, Michigan, Kentucky and Tennessee, with an 87 percent average between 2010 and 2015.

The president’s tweet on Thanksgiving morning is just the latest in a series of social media postings slamming the Ninth Circuit Court after U.S. District Judge Jon S. Tigar issued a temporary restraining order late Monday against Trump's plan to refuse asylum to immigrants who cross the southern border illegally if they do not arrive at a port of entry.

Speaking to the press on Tuesday, Trump called the court a "disgrace" and referred to Tigar as an “Obama judge,” which lead Chief Justice Roberts to issue a strong, and rare, rebuke of the president. 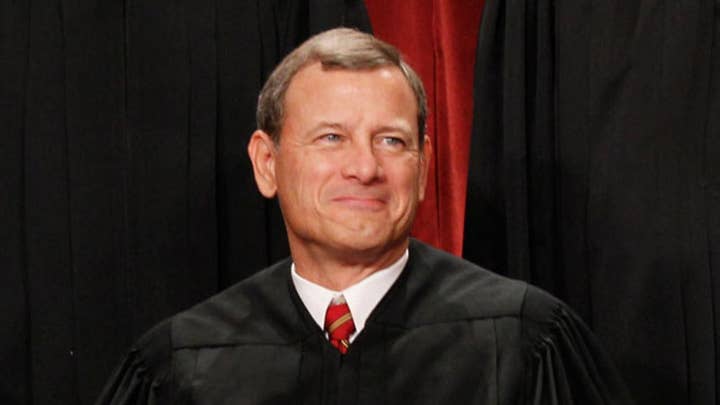 “We do not have Obama judges or Trump judges, Bush judges or Clinton judges,” Roberts said in a Wednesday statement provided to Fox News. “What we have is an extraordinary group of dedicated judges doing their level best to do equal right to those appearing before them."

Roberts added: “That independent judiciary is something we should all be thankful for.”

Roberts, along with several other justices, have publicly promoted the idea of an independent judiciary—free from partisan political attacks—in speeches and remarks since the Kavanaugh confirmation. Roberts himself reiterated the idea in a speech in Minnesota last month, saying the court preserves its independence “to the best of our abilities, whether times are calm or contentious.”

In a 2014 speech, he noted that "partisan rancor" in Congress "impedes their ability to carry out their functions."

"I don't want this to spill over and affect us," he added. "That's not the way we do business." 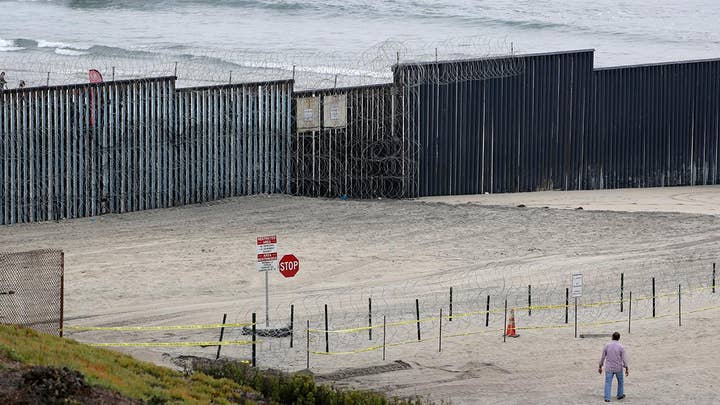 Roberts’ statement on Wednesday led to an almost immediate response from Trump over social media.

“Sorry Chief Justice John Roberts, but you do indeed have ‘Obama judges,’ and they have a much different point of view than the people who are charged with the safety of our country,” Trump tweeted.

“It would be great if the 9th Circuit was indeed an ‘independent judiciary,’ but if it is why are so many opposing view (on Border and Safety) cases filed there, and why are a vast number of those cases overturned,” Trump continued in another tweet. “Please study the numbers, they are shocking. We need protection and security - these rulings are making our country unsafe! Very dangerous and unwise!”