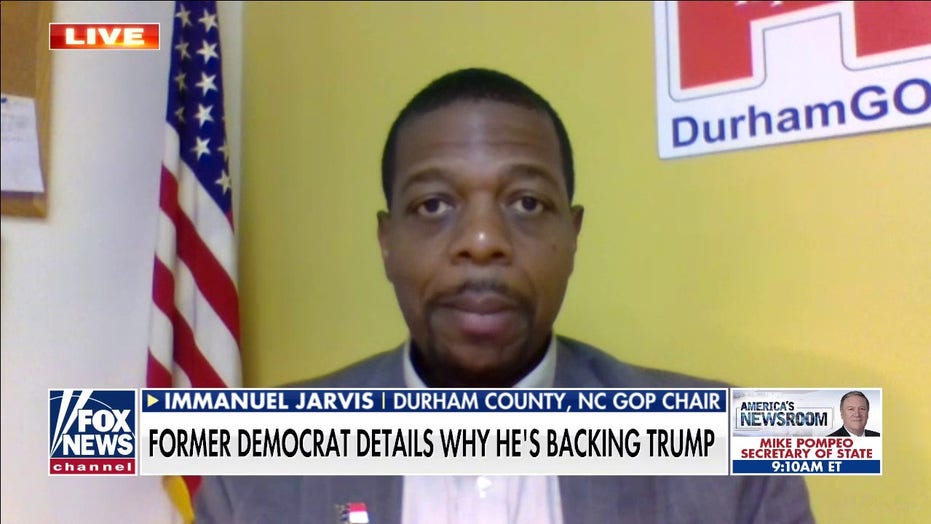 Are Trump and the GOP better for Black Americans than Democrats?

Durham County, North Carolina Republican Party chair Immanuel Jarvis says some Democratic polices 'are not for us' and 'are not helping us.'

A Black businessman in North Carolina, who was a lifelong Democrat before he voted for President Trump in 2016, told "Fox & Friends" Friday the Democratic party is "not helping" African Americans.

Immanuel Jarvis, chairman of the Durham County Republican Party, shocked his family and friends when he decided to support Trump but now he's one of the millions of Black Americans planning to reelect Trump, even though a majority disapprove of the president.

"African Americans are in the same situation we've been for years, and every four years at Democrat National Convention we hear the same promises of a utopian society and it just doesn't happen," Jarvis told host Steve Doocy. "They're not helping us." 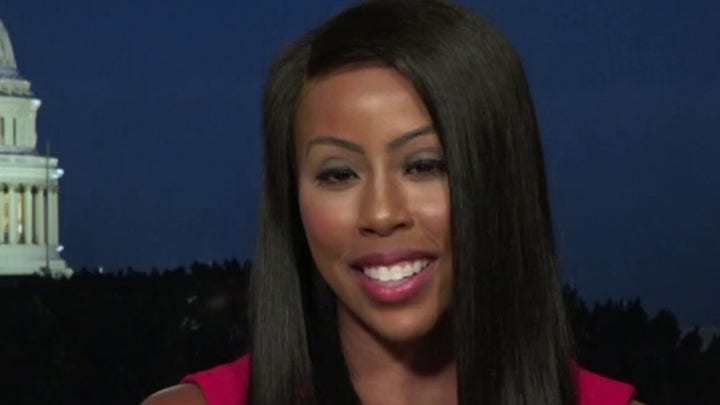 The likable salesman has taken a lot of slack for his support for the billionaire real estate mogul from New York.

He points to Trump delivering on his campaign promises, including trade deals and bolstering Black colleges and universities, compared to the Democratic nominee Joe Biden, who had been in office for several decades and will be "controlled" and "manipulated" by the far left.