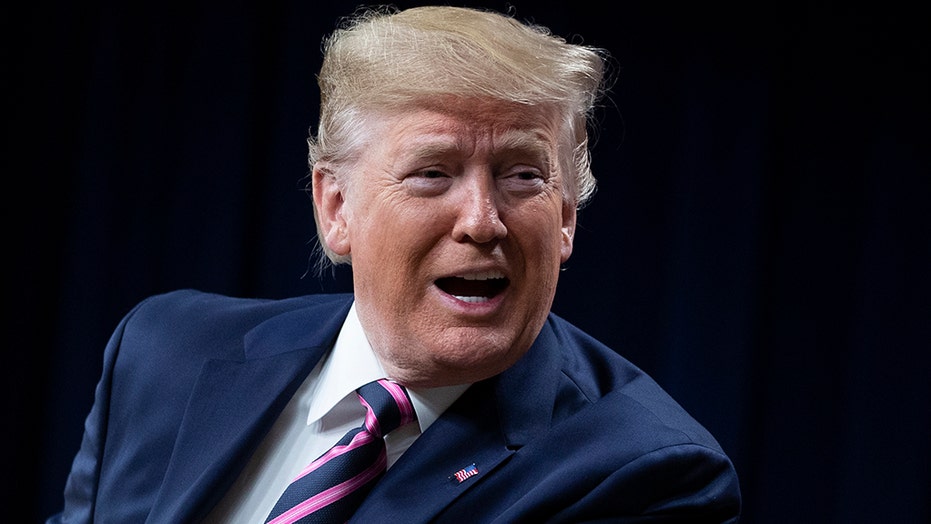 The son of Nicaragua's President Daniel Ortega faced financial sanctions from the White House on Thursday, after the Trump administration reprimanded him for alleged corruption and money laundering.

Rafael Ortega incurred the wrath of the U.S. government officials after committing human rights violations and acts of financial deception, according to a statement from Secretary of State Mike Pompeo.

"This new action furthers the United States’ unwavering commitment to use all economic and diplomatic tools to hold the government of Daniel Ortega accountable for acts of corruption and unconscionable human rights violations, and to support the Nicaraguan people’s struggle for a return to democracy," Pompeo said in a statement.

Pompeo cited an executive order from President Trump as the foundation for freezing Rafael Ortega's assets and accused him of working in secret to launder ill-gotten gains through seemingly legitimate enterprises.

"Rafael Ortega uses at least two companies under his control, Inversiones Zanzibar, S.A and Servicio De Proteccion Y Vigilancia, S.A., to generate profits, launder money, and gain preferential access to markets for the Ortega regime. He uses Inversiones Zanzibar to obscure the transfer of profits from Distribuidor Nicaraguense de Petroleo, also designated today, and as a front company to procure fuel stations in an attempt to obscure DNP’s ownership of such fuel stations," he said.

The State Department also alleged that Ortega granted non-competitive government contracts to his cronies in an effort to reward political allies and stifle healthy competition.

"The United States urges the Ortega regime to resume dialogue with the opposition and restore democracy in the country, thereby fulfilling its obligations under the Inter-American Democratic Charter," Pompeo said.

"Nicaragua’s painful political crisis can only be resolved through free and fair elections that credibly reflect the will of the Nicaraguan people and with full respect for their human rights and fundamental freedoms," he added.

In July 2018, Daniel Ortega rejected calls for an early election in response to the country's political unrest. His tenure has been rocked by protests and accusations of dictatorial corruption. His current term is up in 2021.