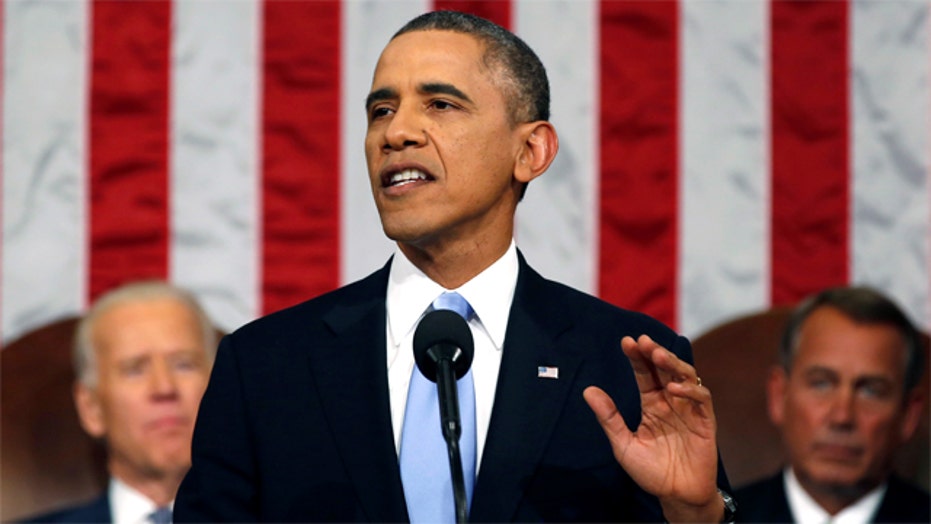 What to expect from Obama's State of the Union

Should catastrophe strike during Tuesday night's State of the Union address, Transportation Secretary Anthony Foxx could become the next president of the United States.

That's because he's been tapped as the "designated survivor" for this year's address, the cabinet member who is deliberately kept away from the speech, Fox News has learned.

It’s customary for one member of the cabinet, in the line of succession, to be held out of the State of the Union to help maintain continuity of government in case of a mass casualty event at the Capitol, as practically the entire U.S. government is there for the speech.

As secretary of transportation, Foxx is 13th in the line of succession to the presidency, right between Housing and Urban Development Secretary Julian Castro and Energy Secretary Ernest Moniz.

The last Transportation Secretary to serve as the designated survivor for State of the Union was Norman Mineta in 2003 under President George W. Bush.

Foxx is the former Mayor of Charlotte, N.C. and became transportation secretary in 2013.

The line of succession to the presidency is established by the Presidential Succession Act of 1947. It starts with the vice president, followed by the speaker of the house, the president pro tempore of the Senate, the secretary of state, secretary of the treasury, and others. The cabinet offices fall in line by the chronological order of their establishment.

Ironically, the Department of Homeland Security, being the youngest federal department, is last in the line of succession.