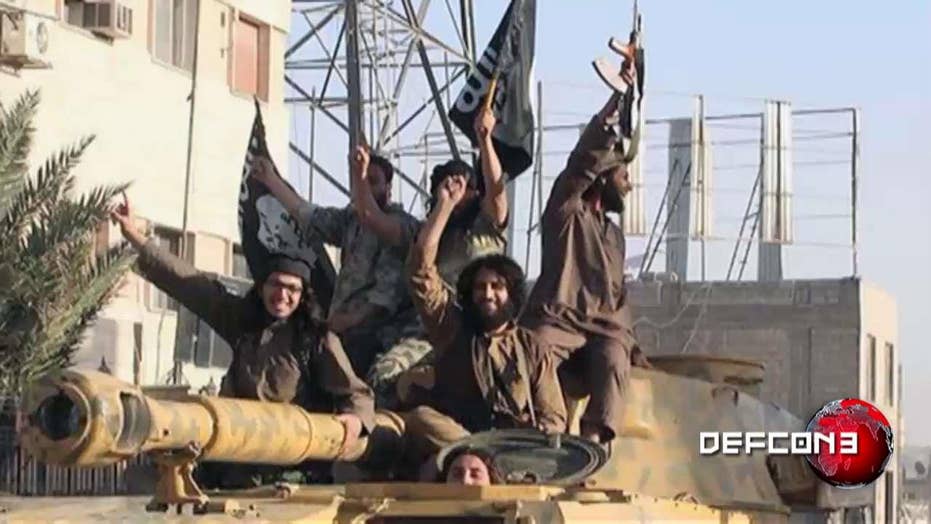 How can US stop ISIS recruitment?

Assistant Attorney General for National Security John Carlin made the comments during the Financial Times Cyber Security Summit at the National Press Club in Washington. Carlin did note that there is no evidence to suggest ISIS yet has the ability to wage destructive hack attacks because, as he put it, if they had the capability “they’d use it.”

Kosovo citizen Ardit Ferizi, who was extradited to the United States from Malaysia in January, faces federal charges tied to his alleged hacking of a U.S. company for the purposes of stealing personally identifiable information on U.S. military and federal personnel and then turning that information over to ISIS. That information was later distributed by British-born ISIS operative Junaid Hussain in a social media campaign that urged the group’s followers to target the individuals whose information was stolen.

Hussain was killed in a U.S. drone strike last summer.

In a nod to ISIS’ “strategic success” in its use of social media as a recruitment tool, Carlin noted the terror group’s ability to target American youth through what he called a “Madison Avenue-quality” propaganda campaign. As Fox News has reported, of the terrorism-related prosecutions the Justice Department has undertaken over the last year, nearly every case involves some social media component.

Just last month the Justice Department convened a summit attended by U.S. national security leaders, academics, as well as executives in the technology, advertising and media industries to discuss terrorist recruitment and propaganda distribution via the Internet.

The gathering was described to Fox News as a “brainstorm” intended to give the attending organizations the opportunity to contribute their respective talents in the digital countering violent extremism movement.