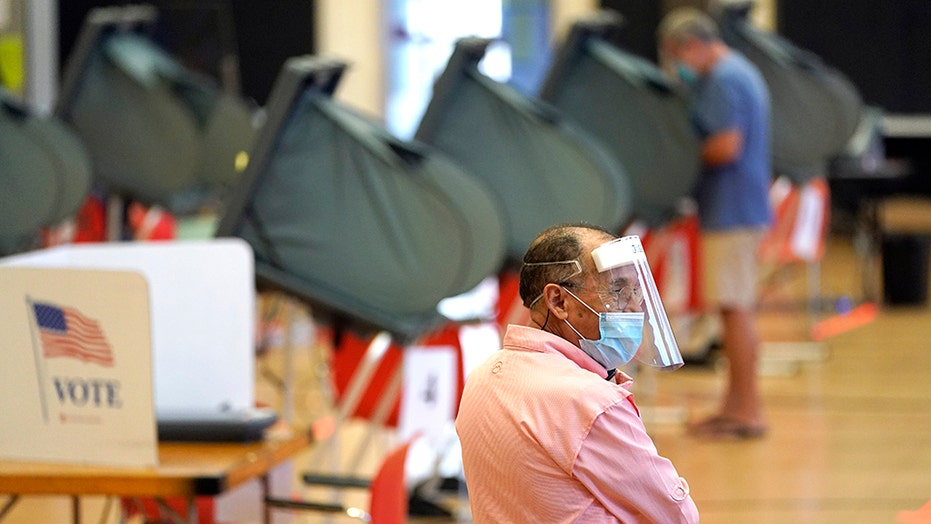 The Texas Supreme Court has again barred Harris County, home to the city of Houston, from sending mail-in ballot applications to more than 2 million potential voters.

The move was the latest in an ongoing legal fight between the county and Texas Attorney General Ken Paxton, who has argued that applications should only be sent to voters qualified to cast ballots by mail.

The Hill noted Tuesday that the ruling from the all-Republican court orders the county to refrain from sending unsolicited applications “until further order.”

Houston is one of the Lone Star State's bluest-leaning cities and home to several districts that are highly competitive.

While the county's Democratic clerk, Chris Hollins, said applications had already been sent to voters who were 65 and older and that his office was prepared to send applications to remaining registered voters -- calling the litigation "baseless" in a Tuesday tweet -- Paxton, a Republican, accused Collins of violating Texas election law and undermining election security.

“I strongly commend the Texas Supreme Court for stopping the Harris County Clerk from sending millions of mail-in ballot applications, which would create voter confusion and jeopardize the integrity and security of our elections,” he said.

Last week, a divided federal appeals court ruled that Texas can continue allowing no-excuse absentee voting for senior citizens while requiring voters under 65 to provide an excuse if they want an absentee ballot.

A lower court had previously agreed with the Democrats' claim that theTexas law illegally discriminated against younger voters, but the appeals court reversed that decision and sent the case back for continued litigation. 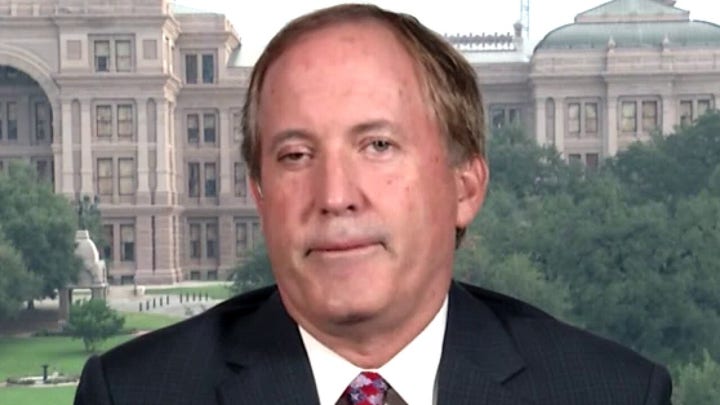 In July, the U.S. Supreme Court denied a request to expedite deciding on that case, increasing the likelihood that it will remain unresolved before Election Day in November.

While Texas has been traditionally Republican, Democrats believe the state is potentially up for grabs this fall.

According to the Real Clear Politics average of polling in Texas, the president continues to lead by 3.5 points.