Sen. Ted Cruz, R-Texas, declared on Saturday night that the ignominious nickname bestowed on him by President Trump during the 2016 campaign season has been relegated to the annals of history -- as has the feud between Cruz and Trump.

"This was also a breakthrough year in which my presidential sobriquet went from 'Lyin’ Ted' to 'Beautiful Ted,'" Cruz joked during a speech at the Gridiron Club. Cruz was joking, in the spirit of the roast.

He also quipped: “I gotta say, that new pet name felt like it really hit the mark. Why else do you think I’m growing a beard?" 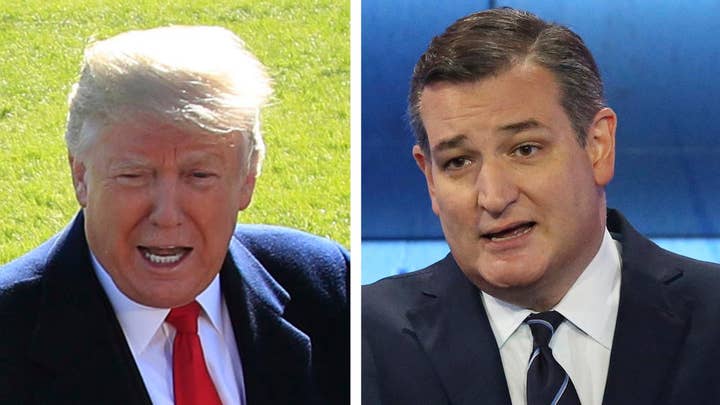 The Texas senator clearly was referencing his fellow lawmakers, Sens. Marco Rubio of Florida, Elizabeth Warren of Massachusetts and Cory Booker of New Jersey. The first two earned less than flattering - and, perhaps, culturally insensitive - nicknames from Trump. Booker himself invoked his "Spartacus moment" this past September when he released old emails from Brett Kavanaugh during a confirmation hearing for the future Supreme Court justice.

“In any event, I’m sure I’ve shaken off my 2016 nickname for good, along with any hard feelings that might have lingered from my clash with Donald Trump," Cruz said.

Cruz continued his jesting during his speech to the journalistic organization by referencing another one of Trump’s campaign-trail quips about the Texas senator.

"Sometimes you just have to put minor squabbles behind you . . . you know, like whether or not your dad was the guy on the Grassy Knoll,” he said. 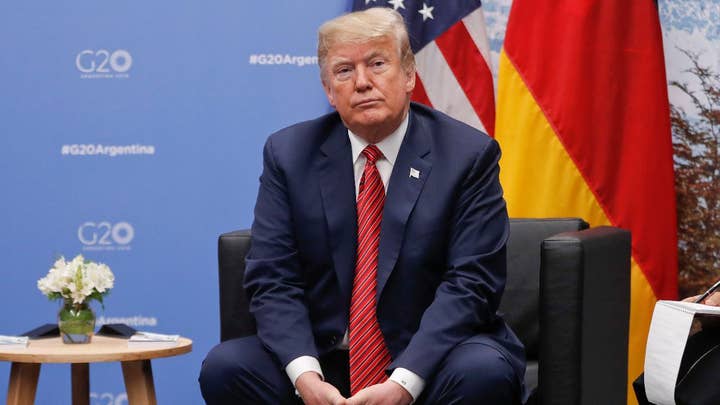 During the 2016 campaign, Trump alleged that Cruz’s father had met with Lee Harvey Oswald shortly before President John F. Kennedy was assassinated in Dallas in 1963. There does not appear to be any basis for Trump’s assertion.

Trump and Cruz patched up their relationship shortly before last month’s midterm elections. The president stumped in Texas for Cruz during his surprisingly tough re-election bid against Democratic Rep. Beto O’Rourke.