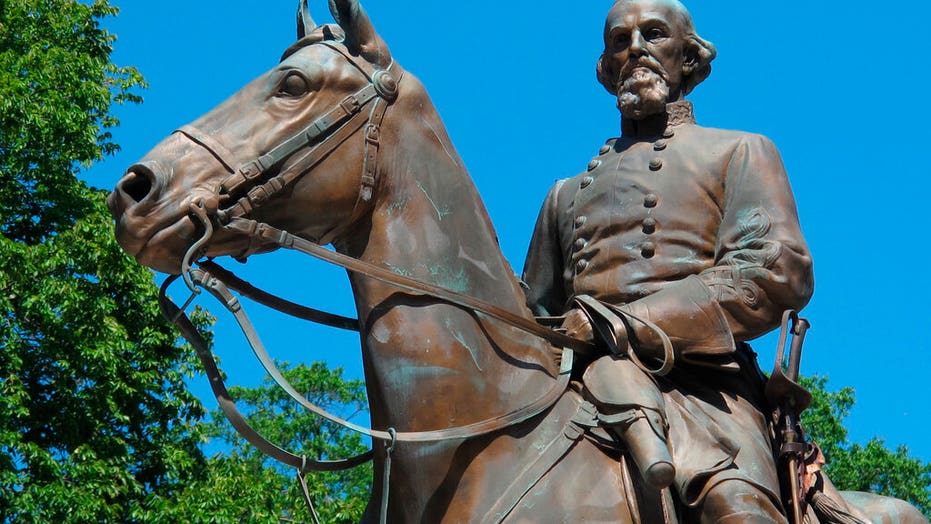 Tennesse Gov. Bill Lee was under fire from Republicans and Democrats alike Friday after signing a proclamation designating Saturday, July 13 as Nathan Bedford Forrest Day, a state "day of special observance" honoring a Confederate general and early leader of the Klu Klux Klan.

"I signed the bill because the law requires that I do that and I haven’t looked at changing that law," Lee said Thursday according to reports by the Tennessean.

Senator Ted Cruz, R-Tx., took to Twitter to demand that the state "change the law."

"This is WRONG. Nathan Bedford Forrest was a Confederate general & a delegate to the 1868 Democratic Convention. He was also a slave trader & the 1st Grand Wizard of the KKK. Tennessee should not have an official day (tomorrow) honoring him," Cruz said.

Tennessee law stipulates that the governor must declare six days to be "days of special observance" and "invite the people of this state to observe the days in schools, churches, and other suitable places with appropriate ceremonies expressive of the public sentiment befitting the anniversary of such dates."

Lawmakers have previously and failed to repeal the law mandating the observance.

"This a reminder of the painful and hurtful of the crimes that were committed against black people," Democratic Tennessee Rep. Vincent Dixie told WTVF. "Now you're signing a proclamation honoring the same people that fought to keep people that look like me, African Americans in slavery."

"I haven’t even looked at that law, other than knowing I needed to comply with it, so that’s what I did," Lee said after he signed the proclamation on Wednesday, according to The Tennessean. "When we look at the law, then we’ll see."

"I plan on working with legislators to correct this issue," Dixie said. "If the governor is sincere about really being the governor for all Tennesseans and not some Tennesseans then he would get behind me, and do the right thing."

In addition to his role as a member of the Klan, Forrest amassed a fortune as a plantation owner and slave trader in Memphis before the Civil War.

A bust of Forrest sits outside the Senate and House chambers in the state Capitol building. During his successful gubernatorial campaign last year,  Lee said that he did not want to "whitewash history" by having it removed.