FBI official Peter Strzok on Thursday attempted to explain for the first time in public his infamous text message saying “we’ll stop” Donald Trump from being elected president, admitting he was upset at the time over Trump’s “horrible, disgusting behavior.”

“I don't recall writing that text,” Strzok said during Thursday’s open hearing with the House Judiciary and Oversight Committees. “What I can tell you is that text in no way suggested that I or the FBI would take any action to influence the candidacy.”

"That is a fantastic answer to a question nobody asked,"  Gowdy said.

Still, Strzok tried to provide context to the text.

“As I've stated, that text was written late at night, in shorthand,” he said.

Gowdy shot back: “I don't care when it was written. I don’t care whether it was long hand, cursive. I don't care about any of that. I want to know what it meant, Agent Strzok.” 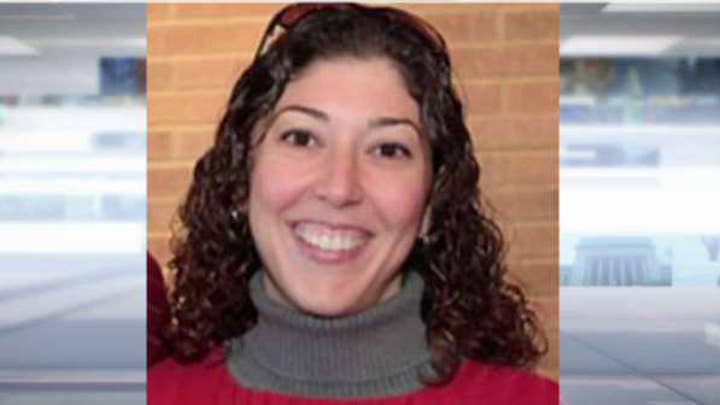 At another point during Thursday’s hearing, Strzok said he believes it was the result of the outrage at the time over Trump’s spat with Khizr Khan, whose son was killed during the Iraq War and who became a prominent critic of Trump.

“You need to understand that that was written late at night, off-the-cuff and it was in response to a series of events that included then-candidate Trump insulting the immigrant family of a fallen war hero, and my presumption based on that horrible disgusting behavior [was] that the American population would not elect someone demonstrating that behavior to be president of the United States,” Strzok said.

The “we’ll stop it” text is considered Strzok’s most controversial text message to have surfaced. In August 2016, Strzok responded to a message from then-FBI lawyer Lisa Page, with whom he was romantically involved, about Trump’s chance of being elected president.