Authorities in Arizona are investigating after more than a dozen ballots were stolen from mailboxes and discovered last week at a farm.

The Arizona Attorney General's Office (AGO) said Tuesday that a worker at a farm located a stack of unopened mail-in ballots on Friday near the intersection of 99th and Glendale avenues and reported it to Glendale Police.

The Glendale Police Department shared on Facebook the man who made the discovery, Brayan Ruiz, located a total of 18 ballots in a field "underneath some concrete and rocks."

"He did the right thing by returning the ballots trying to ensure everyone who wanted to vote early still could vote," police said.

A total of 18 ballots were found in Glendale, Ariz. on Friday under "some concrete and rocks," according to officials. (Arizona Attorney General's Office)

Responding officers from the Glendale Police Department confirmed that 18 ballots were in the pile within envelopes that were still sealed.

According to the AGO, investigators found the ballots were stolen from individual mailboxes in a neighborhood just south of 107th and Northern avenues in Glendale.

The following day, residents in the neighborhood "received unusual knocks at their door" on Halloween as the ballots were handed over to their intended recipients.

Police released a video of Ruiz explaining how he found the ballots, as well as then delivering them to the registered voters.

"Each resident said they were aware their early election ballots had not arrived. Some went in person to vote early, and others had not voted yet," police said. "We were able to distribute them in time, to provide voters the opportunity to at least fill them out at home and then drop them off to a polling location."

One woman could be heard saying in the video released by police she wondered where her ballot was and had planned to vote in person. 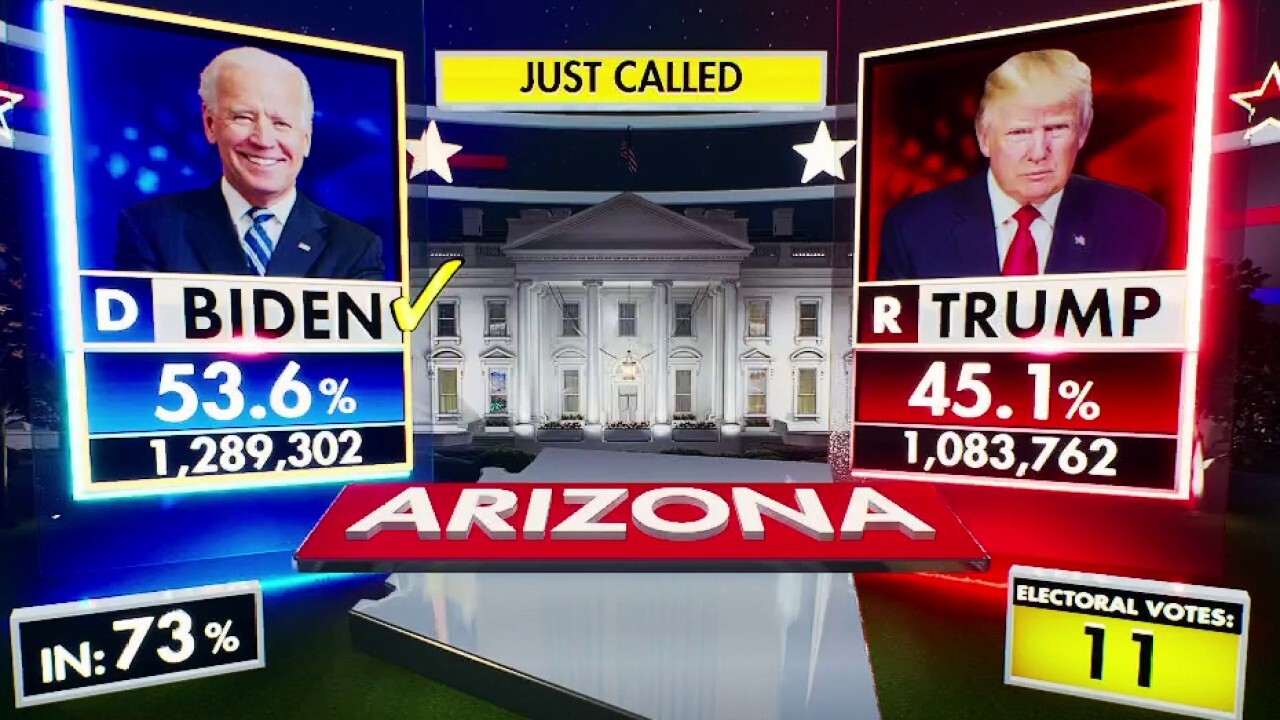 "Wow! That's crazy," another man could be heard saying he was handed his ballot.

Officials with the Arizona Attorney General's Office said it is possible there are additional victims.

"The motive for stealing the ballots is presently unknown," the AGO said in a statement. "At this time, the investigation is still ongoing and no arrests have been made."

Anyone with information about the incident is encouraged to submit tips to the attorney general's office Election Integrity Unit online or by emailing EIU@azag.gov.