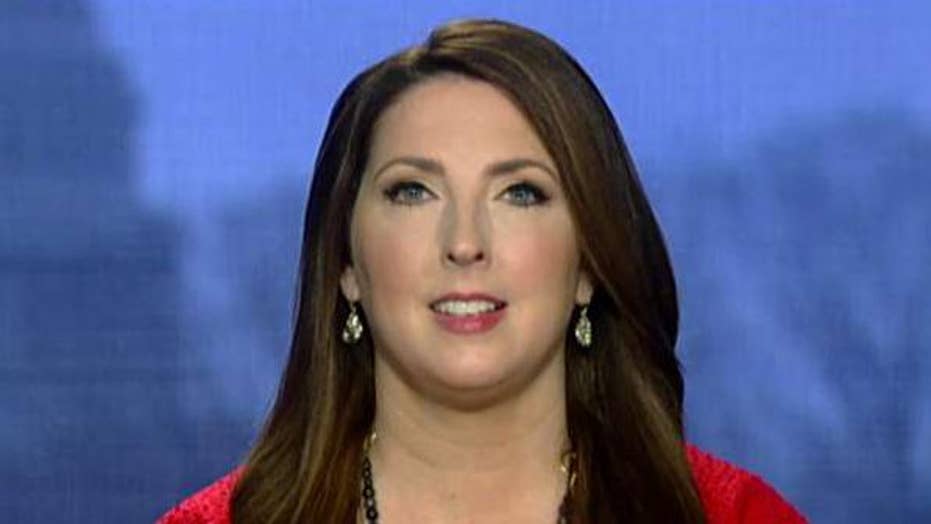 Embattled gaming mogul Steve Wynn faced a double dose of fallout Wednesday from a bombshell report into his alleged history of sexual misconduct.

Gaming regulators in Massachusetts charged that information about Wynn's $7.5 million settlement was hidden from state officials and the University of Iowa cut ties with the casino billionaire.

The Wall Street Journal first reported that a number of women said they were harassed or assaulted by Wynn, 76, with one case leading to a $7.5 million settlement.

But a Massachusetts Gaming Commission investigator said Wednesday that information about that settlement was kept from state officials when they were reviewing his company's application for a casino license in 2013.

Wynn’s company is currently building a $2.4 billion casino outside Boston. He has strongly denied the allegations against him, which he has linked to a supposed campaign led by his ex-wife.

Commission Chairman Stephen Crosby called the allegations "appalling" but said that any decision, including possibly revoking the license, would be based on facts gleaned during the commission's ongoing probe.

Gambling regulators in Nevada said Tuesday they are investigating Wynn as well. In both states, casino licenses can be revoked if the licensee is found unsuitable to operate a gaming establishment.

Also on Wednesday, the University of Iowa announced plans to remove Wynn's name from the school's vision research institute in light of sexual misconduct allegations against Wynn.

The university named the institute the Stephen A. Wynn Institute for Vision Research in 2013 following Wynn's $25 million donation to the school to support blindness research.

Wynn was diagnosed in his 20s with retinitis pigmentosa, which has slowly compromised his vision.

In a news release, the university in Iowa City said the plan is subject to the approval of the Iowa Board of Regents. It would be the first time the university has removed a donor name from a building or institute.