Stephanie Grisham is rejoining the first lady's office as chief of staff and spokeswoman after less than a year as White House press secretary; Kristin Fisher reports from the White House.

Stephanie Grisham is stepping down as White House press secretary and rejoining the first lady’s office as chief of staff and spokeswoman, touching off a reshuffling at the top tier of the White House communications shop.

The source told Fox News that McEnany, Farah and Williamson would work "in concert" and not necessarily report to one another in terms of "chain of command." 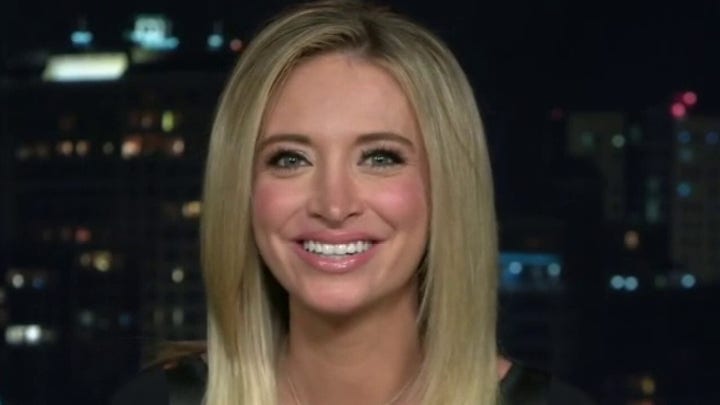 First Lady Melania Trump announced she is "excited to welcome Stephanie back to the team in this new role," saying Grisham “has been a mainstay and true leader in the Administration from even before day one, and I know she will excel as Chief of Staff.”

The abrupt move comes less than a year after she took the job. Grisham previously worked as the communications director for Melania Trump before replacing Sarah Sanders as White House press secretary last summer.

In the first lady's office, Grisham will take over for Lindsay Reynolds, who resigned earlier this week. A source told Fox News that even while Grisham served as press secretary, she remained very close to the first lady.

“I continue to be honored to serve both the President and First Lady in the Administration,” Grisham said. “My replacements will be announced in the coming days and I will stay in the West Wing to help with a smooth transition for as long as needed.” 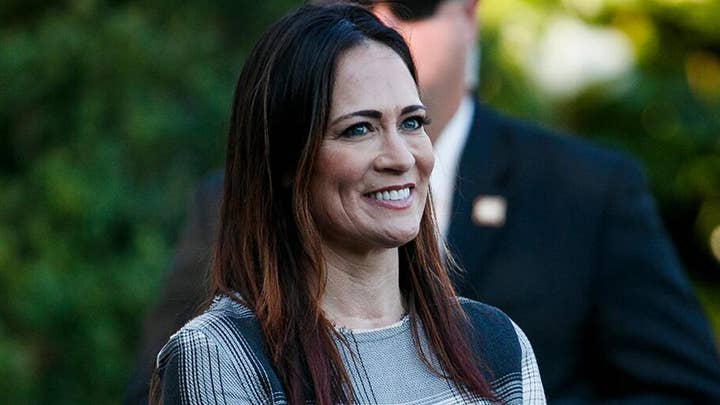 Grisham did not actually hold traditional press briefings in the job, communicating instead via interviews, statements and tweets. White House briefings, long stalled, have only returned in the form of the near-daily coronavirus task force briefings that Trump himself often leads.

A source familiar with the situation told Fox News Tuesday that the move to replace Grisham began several weeks ago. The source told Fox News that Jared Kushner "was never impressed with her" in the role, and did not think she was a good fit for the job.

The source also told Fox News that when new White House chief of staff Mark Meadows began his official duties, Kushner gave him the green light to bring in someone of his own to be press secretary.

GRISHAM: TRUMP WANTS TO SEND 'MESSAGE OF HOPE' TO AMERICANS AMID CORONAVIRUS

Meanwhile, Williamson served as Meadows' communications director during his time on Capitol Hill. Meadows brought Williamson with him to the White House, initially to serve as his senior adviser and deputy assistant to the president.