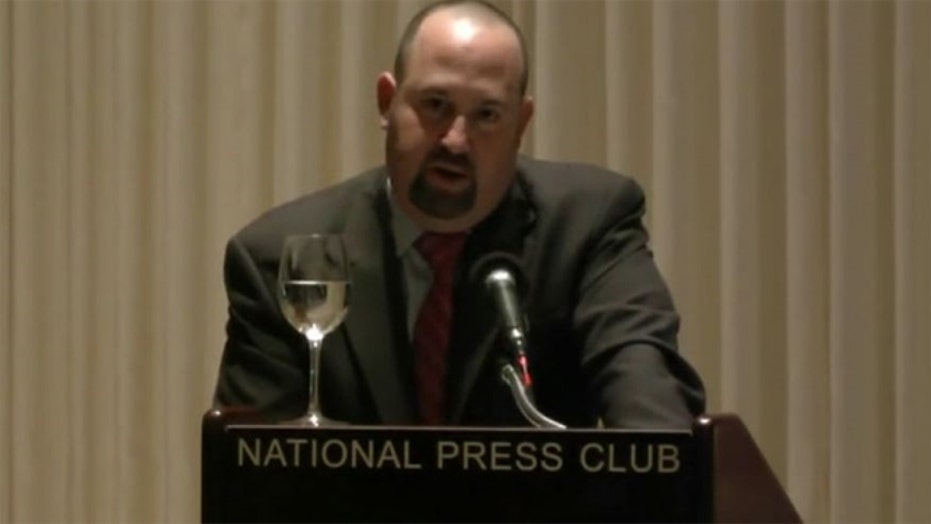 State Dept. official charged with soliciting a minor for sex

A senior State Department official already facing charges for allegedly soliciting sex from a minor was arrested again on Sunday -- this time, for alleged voyeurism and stalking, according to District of Columbia police.

At the time of his first arrest, Rosen was the State Department’s director of counterterrorism programs and policy. He was arrested at his District home, and a judge ordered him held without bond. It remains unclear where Rosen was arrested and charged for the second alleged crime.

Department spokeswoman Jen Psaki said after the first arrest that Rosen was put on administrative leave and that his security clearance was suspended pending the outcome of the case. She declined further comment, citing standard personnel and privacy issues.

D.C. police say that the video files related to the voyeurism charges showed multiple victims who appear to be females over 18 and that the incidents occurred in the trendy Adams Morgan, Mount Pleasant and U Street neighborhoods.

Attempts to contact Rosen and his attorney were unsuccessful.

A department source earlier downplayed Rosen's role in the agency, telling Fox News that he was “one of many” office directors and was not responsible for homeland security or foreign policy strategy and issues.