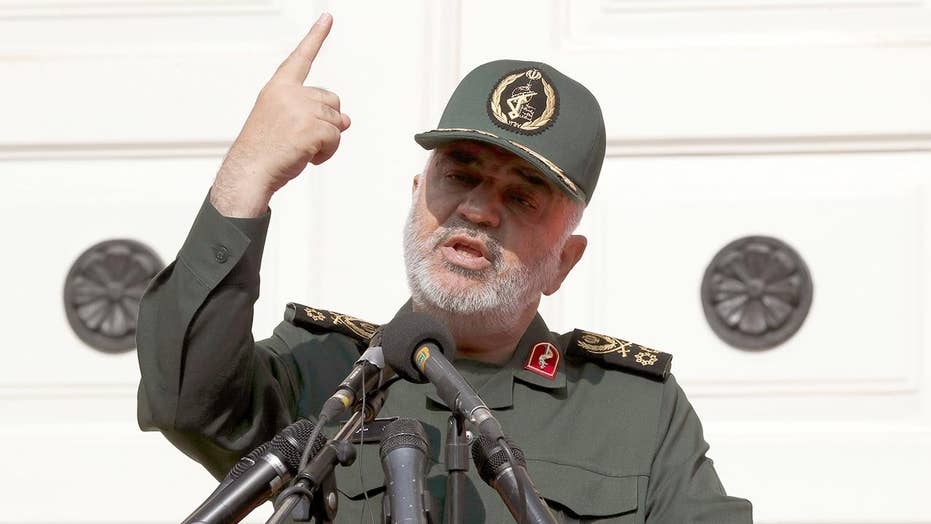 FDD’s Mark Dubowitz on ISIS and the continuing threat from Tehran.

Iran is still the "world’s worst state sponsor of terrorism" and Al Qaeda wants to reestablish itself as the "vanguard of the global jihadist movement," the State Department said in its Country Reports on Terrorism 2018, which was released Friday.

The Tehran regime has spent nearly $1 billion per year to support terror groups "that serve as its proxies and expand its malign influence across the globe," the State Department said. Those groups include Hezbollah, Hamas and the Palestinian Islamic Jihad.

Iran has also plotted its own terrorist acts around the globe, most notably in Belgium, France, and Germany, according to the department. 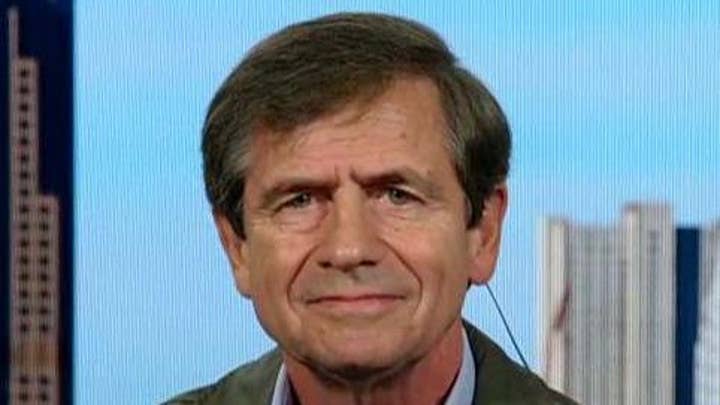 "Despite our sustained efforts since Sept. 11, 2001, and the group’s leadership losses, Al Qaeda's regional affiliates continue to expand their ranks, plot, and carry out attacks, as well as raise funds and inspire new recruits through social media and virtual technologies," the State Department said.

The U.S. continues to combat terrorism on all fronts, and "pursue Al Qaeda globally" while also apply maximum pressure on Iran, "significantly expanding sanctions on Iranian state actors and proxies," according to the department.

In one piece of good news, the report said events in 2018 set the stage for the Islamic State (ISIS) to take a major hit in 2019.

U.S. and partner forces liberated "nearly all territory ISIS previously held in Iraq and Syria," which led to the final destruction of the so-called ISIS "caliphate" this year, per the State Department.

The report was released six days after ISIS leader Abu Bakr al-Baghdadi killed himself one week ago by detonating an explosive vest during a raid by U.S. forces at a compound in northern Syria. The terror group has since announced a new leader. 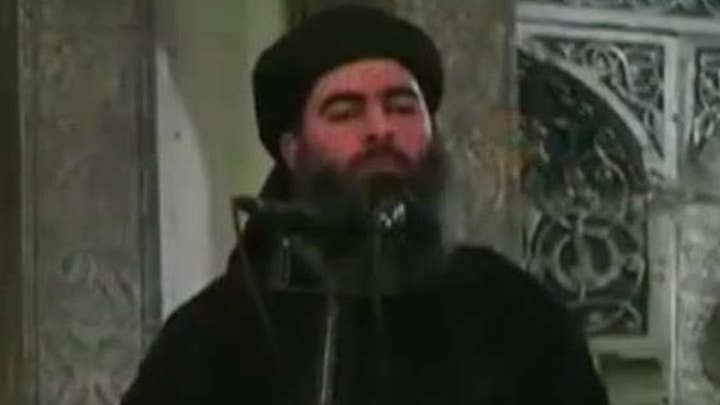 However, the report sounded a note of caution.

"Even as ISIS lost almost all its physical territory, the group proved its ability to adapt, especially through its efforts to inspire or direct followers online," it said. "Over the last year, ISIS’s global presence evolved with affiliates and networks conducting attacks in the Middle East, South and East Asia, and Africa."

Terrorists' use of technology also evolved, including the increased use of drones and encryption.

The State Department made strides in 2018 when it came to restricting terrorist travel, including in the realm of "border security and information sharing measures," and issued dozens of sanctions to combat terrorist financing, it said.

The White House in October released the National Strategy for Counterterrorism, the country's first such strategy since 2011. It slammed Iran as the "world's central banker of international terrorism."