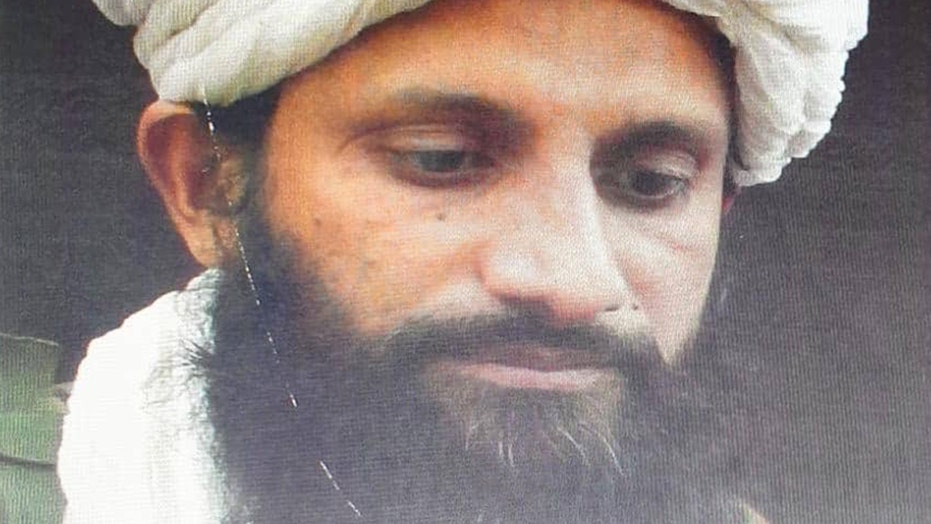 The late September assault on the facility in Afghanistan’s Helmand Province resulted in the deaths of Asim Omar and six other members of Al Qaeda in the Indian Subcontinent, including a courier for Al Qaeda leader Ayman al-Zawahiri, Afghanistan’s intelligence agency said in a tweet. U.S. officials also confirmed the deaths to Fox News.

A U.S. Air Force AC-130 gunship later leveled the compound, but provincial officials told the Associated Press that 40 people attending a wedding party in the area were killed from those airstrikes.

Asim Omar was the leader of Al-Qaeda in the Indian Subcontinent.

It was not immediately clear Tuesday how much Omar’s death will impact the terrorist group. Unlike other terror leaders, the U.S. State Department had no bounty on his head at the time of his death.

The news of Omar’s death came on the 18th anniversary of the first American airstrikes in Afghanistan.

Meanwhile, U.S.-led peace talks with the Taliban appear to be back on after President Trump's envoy recently traveled to Pakistan. The U.S. has been pushing for the Taliban to make a public break with Al Qaeda and renounce any ties to the terrorist group.