The Pentagon on Wednesday released video footage of the raid that led to the death of Islamic State leader Abu Bakr al-Baghdadi.

Marine Corps Gen. Kenneth F. McKenzie Jr., commander of U.S. Central Command, gave a play-by-play of the special operations forces raid on an ISIS compound in northern Syria last Saturday that ended with Baghdadi killing himself with an explosive vest.

Overall, U.S. forces killed six ISIS members – four women and another man aside from Baghdadi – in the raid. McKenzie also clarified that Baghdadi’s explosive vest also killed two children he had brought with him into a tunnel when U.S. troops pursued him. 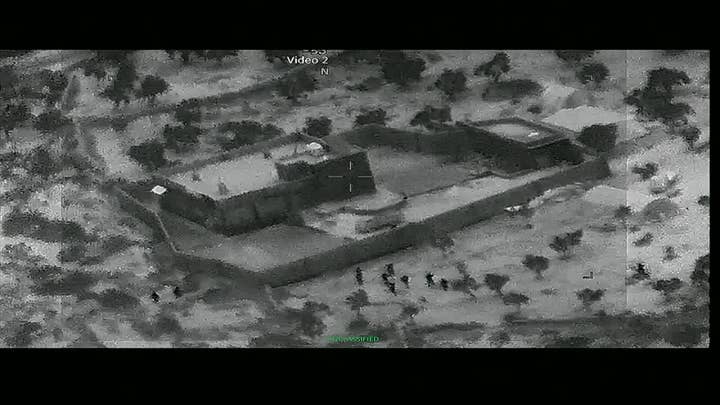 “He crawled into a hole with two small children and blew himself up while his people stayed on the ground,” the general said.

The death of Baghdadi was a milestone in the fight against ISIS, which brutalized swaths of Syria and Iraq and sought to direct a global campaign from a self-declared “caliphate.” A yearslong campaign by American and allied forces led to the recapture of the group's territorial holding, but its violent ideology has continued to inspire attacks.

Baghdadi's identity was confirmed by a DNA test conducted onsite, Trump said. The ISIS leader was later buried at sea. 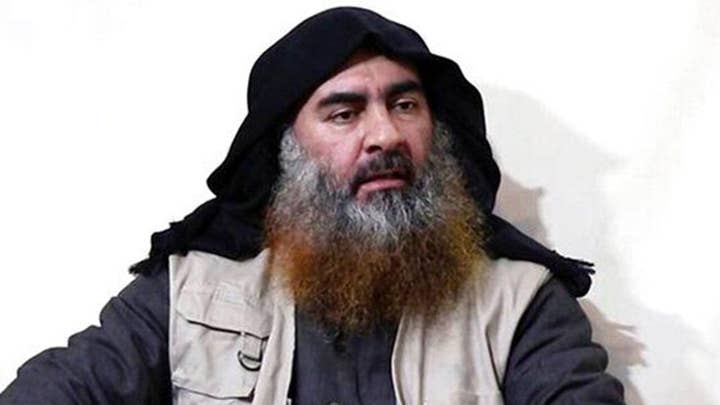 The operation marked a significant foreign policy success for Trump, coming at a perceived low point in his presidency amid the House impeachment inquiry and widespread Republican condemnation for his Syria policy.

The recent pullback of U.S. troops he ordered from northern Syria raised a storm of bipartisan criticism in Washington that the militant group could regain strength after it had lost vast stretches of territory it had once controlled. Trump said the troop pullout “had nothing to do with this.”

A day earlier, the Pentagon said that the U.S. military dog injured in the raid was “fully recovering” after playing a role in the operation that led to the death of the leader of ISIS. Army Gen. Mark A. Milley, chairman of the Joint Chiefs of Staff, told reporters that the dog “performed a tremendous service” and was “slightly wounded.” 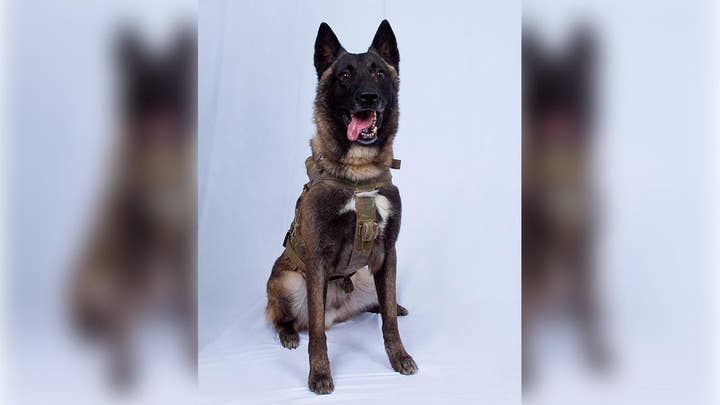 Officials were not releasing specific information about the dog, though Trump declassified and tweeted a photo of the canine. The dog has “returned to duty,” back “with its handler.” Milley said.