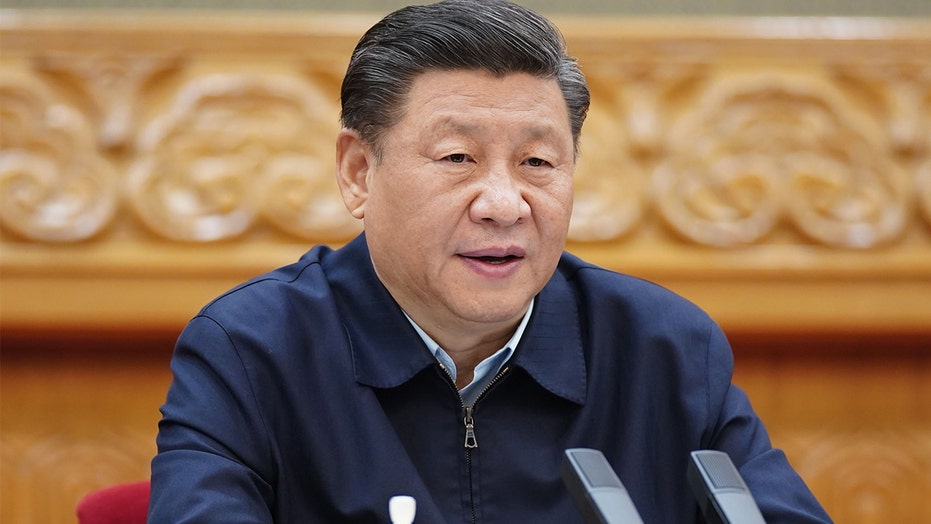 The State Department is carrying out this action under authorities granted by the Foreign Mission Act, according to documents obtained by Fox News. The outlets are China Central Television, China News Service, People’s Daily and Global Times.

The State Department has previously designated five other outlets. These nine entities are now marked as “foreign missions,” meaning they are “substantially owned or effectively controlled” by the People’s Republic of China.

Entities designated as such must adhere to the same administrative requirements as foreign embassies and consulates in the U.S., requiring them to provide information about their personnel and property holdings in the U.S.

“The Communist Party does not just exercise operational control over these propaganda entities, but it has full editorial control over their content,” Assistant Secretary of State David Stilwell told Fox News.

“Over the past decade and particularly under General Secretary Xi Jinping’s tenure, the CCP has reorganized China’s state propaganda outlets disguised as news agencies and asserted even more direct control over them,” State Department spokesperson Morgan Ortagus said in a statement. “He has stated ‘Party-owned media must ... embody the party’s will, safeguard the party’s authority … their actions must be highly consistent with the party.’”

The U.S. originally designated five Chinese publications — Xinhua News Agency, China Global Television Network, China Radio International, China Daily Distribution Corp., and Hai Tian Development USA — as propaganda in February. It did not limit what they could publish in the U.S. but under the designation, the Trump administration limited the number of Chinese citizens working for those outlets in the U.S. to 100. In response, China expelled American journalists working for The New York Times, The Wall Street Journal, The Washington Post, Voice of America and Time Magazine.

However, Stilwell said the Chinese government used the U.S. government’s designation as an “excuse” to retaliate.

“So trying to tie what we do to defend ourselves to what they choose to do, to kick out the best investigative reporters, especially the ones who speak Chinese. This is all their choice… You can't say that they're doing it specifically because we're doing it to them. It's simply an excuse.”

Over the weekend, President Trump referred to coronavirus as "Kung Flu." His press secretary, Kayleigh McEnany, said he was seeking to put the onus for the virus' outbreak on the Chinese government.

CBS reporter Weijia Jiang first brought up the topic, asking why the president uses “racist” terms such as “Kung Flu.”