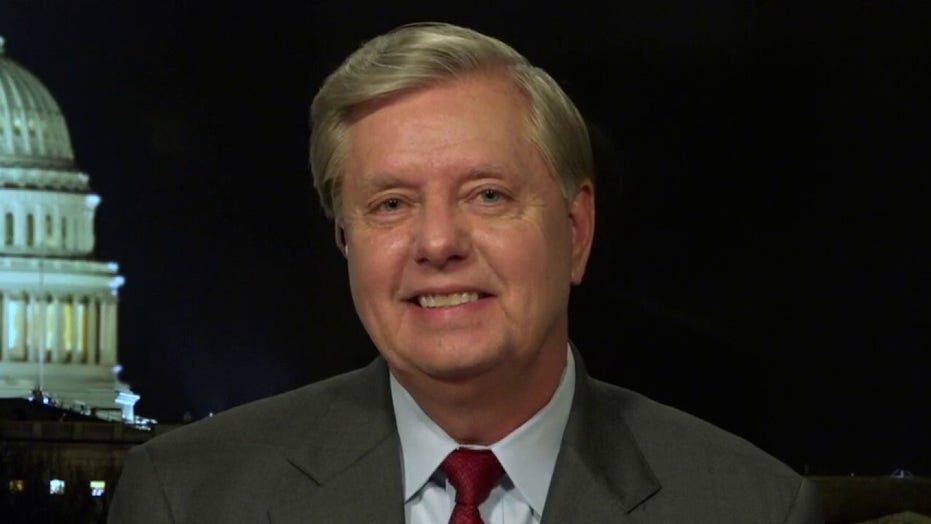 The Senate Judiciary Committee on Thursday approved subpoenas for documents and testimony from top Obama administration officials as part of the panel’s investigation into the origins of the Russia probe during the 2016 presidential election.

The committee voted Thursday to approve a measure giving broad authority to Chairman Lindsey Graham, R-S.C., to subpoena more than 50 mostly former Obama administration officials as part of its investigation.

The panel rejected a call by Democrats to subpoena those associated with President Trump or the Trump campaign. The Democrats sought subpoenas for George Papadopoulos, Michael Cohen, Roger Stone and former National Security Adviser Michael Flynn, among others.

All amendments and authorizations were approved or tabled on party-line votes.

The committee last week was slated to vote on whether to give Graham the power to issue those subpoenas, but after hours of debate last week, the panel decided to wait to vote on the matter Thursday amid concerns raised by Democrats on the committee.

"I have to do this this way if I want to get to the bottom of what happened," Graham said, adding to his Democratic colleagues that "I promise you that you will get your say."

Feinstein, during the business meeting to consider the subpoenas last week, slammed Graham's proposal to authorize the subpoenas, saying if approved, it would give him "unbridled authority to go after Obama era officials," something, she said, she could not support.

Feinstein on Thursday said that if the committee is going to engage in a deeper investigation into the origins of the Russia probe, that Democrats would like former Special Counsel Robert Mueller to appear for testimony before the committee -- a request she and Democrats on the committee made to Graham last year.

Graham agreed to Feinstein's request, saying "I told you, we’ll have Mr. Mueller or a designee come to the committee at the appropriate time to talk about the investigation."

He added: "Mr. Mueller had plenty of time to look at these people and we're going to start looking at the people who did the investigation."

It is unclear whether anybody from Mueller's team would be subpoenaed to appear for testimony, or would appear voluntarily.

Graham announced last month that his investigation would specifically focus on unmasking, abuses of the Foreign Intelligence Surveillance Act, and the appointment Mueller as special counsel in May 2017.

Meanwhile, Graham said the second area of inquiry for the committee would take place later this summer and would be focused on FISA abuses outlined by Justice Department Inspector General Michael Horowitz. Graham said that part of his investigation would focus on the FISA warrants obtained against Page.

The subpoena authorizations came just a week after former Deputy Attorney General Rod Rosenstein testified before the committee, saying that he would not have signed a FISA warrant renewal for former Trump campaign aide Carter Page had he known about the since-revealed misconduct surrounding those warrants -- while faulting the FBI for its handling of the documents.

Meanwhile, the Senate Homeland Security and Governmental Affairs Committee voted last week to authorize subpoenas for records and testimony from government agencies and individuals related to the Russia probe, the Justice Department inspector general's review of that investigation, and the "unmasking" of U.S. persons affiliated with the Trump campaign, transition teams, and the Trump administration.

It is unclear when hearings before that committee, led by Chairman Ron Johnson, R-Wis., will begin.